Watch out PUBG and Call of Duty, there’s a new rival on the block 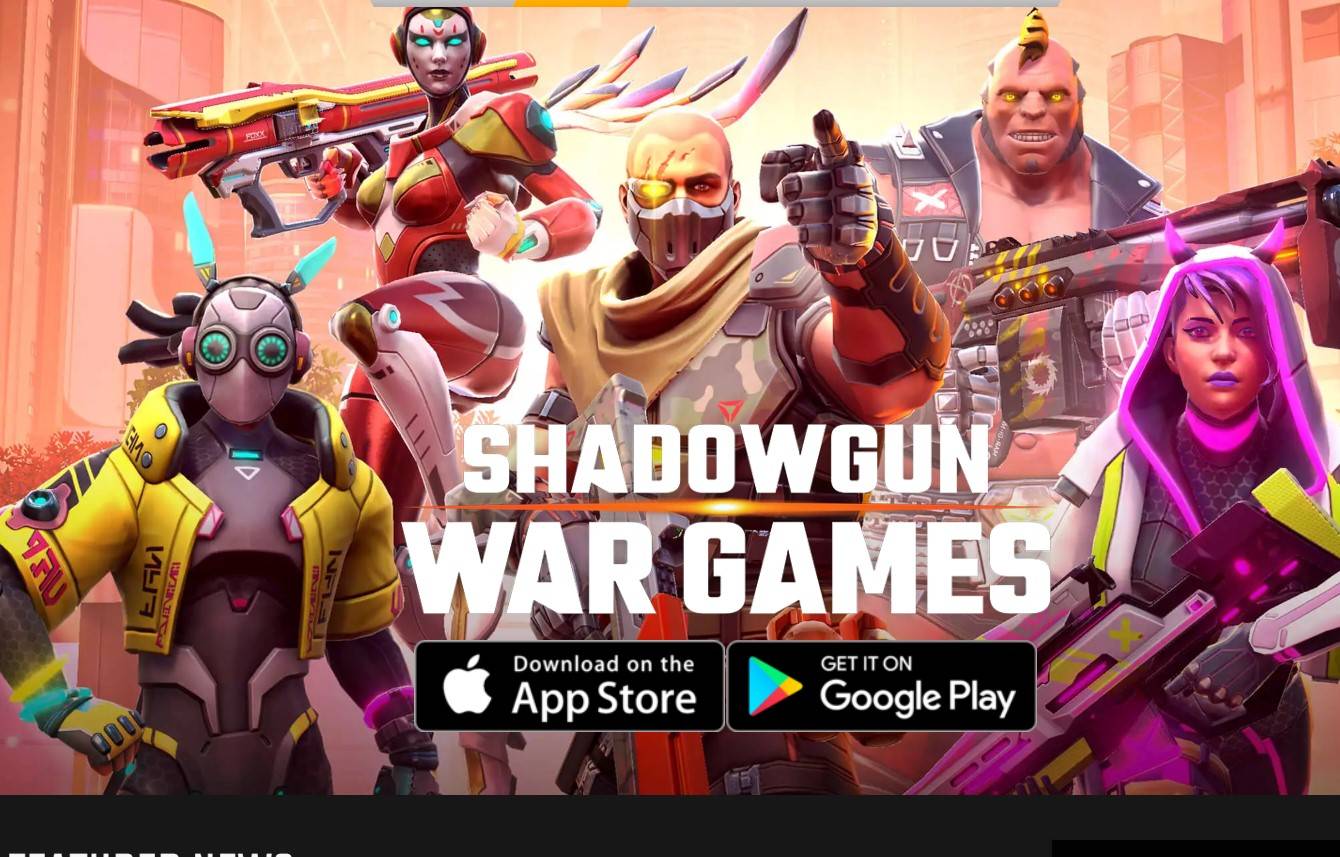 Shadowgun Legends developer Madfinger has finally launched its much-awaited online PvP first-person shooting game Shadowgun Wargames for Android and iOS. The game went on pre-registration in November last year and was earlier expected to launch on February 12. Just like the other games from the developer, Wargames is also a free-to-play game and is available to download now via respective app stores.
Although the game has been launched globally, the developer website mentions the players might face service issues and more servers are coming soon. The reason stated for this is the high interest among people, which might be true as Madfinger has mentioned that they have received almost 1.5 million pre-registrations. The initial rollout hurdle is not new, as we have seen the same with Pokemon Go and Niantic’s recently launched Harry Potter Wizards Unite games. Even Activision started it by launching it in a few regions first before a mass rollout.
Shadowgun Wargames is a free-to-play tactical online first-person shooter (FPS) game that is co-developed by Unity. It brings a new 5v5 team-based battles to the Shadowgun Legends arena.
The game allows players to choose from a wide range of heroes based on their gameplay style and each player in the game features unique abilities, personalities and skill sets. It also comes with Premium Battle Pass and Battle Pass+, which costs 3000 in-game credits and 12,000 in-game credits, respectively. Purchasing them will offer XP boost, new challenges, skins, items and rewards.
Currently, the game offers two game modes — Team Deathmatch and Capture the Flag with two ‘Coming soon’ slots. Considering the developer has promised regular updates to the game with more features and gameplay improvements, we expect to see more game modes getting added soon.
source http://www.gadgetsnow.com