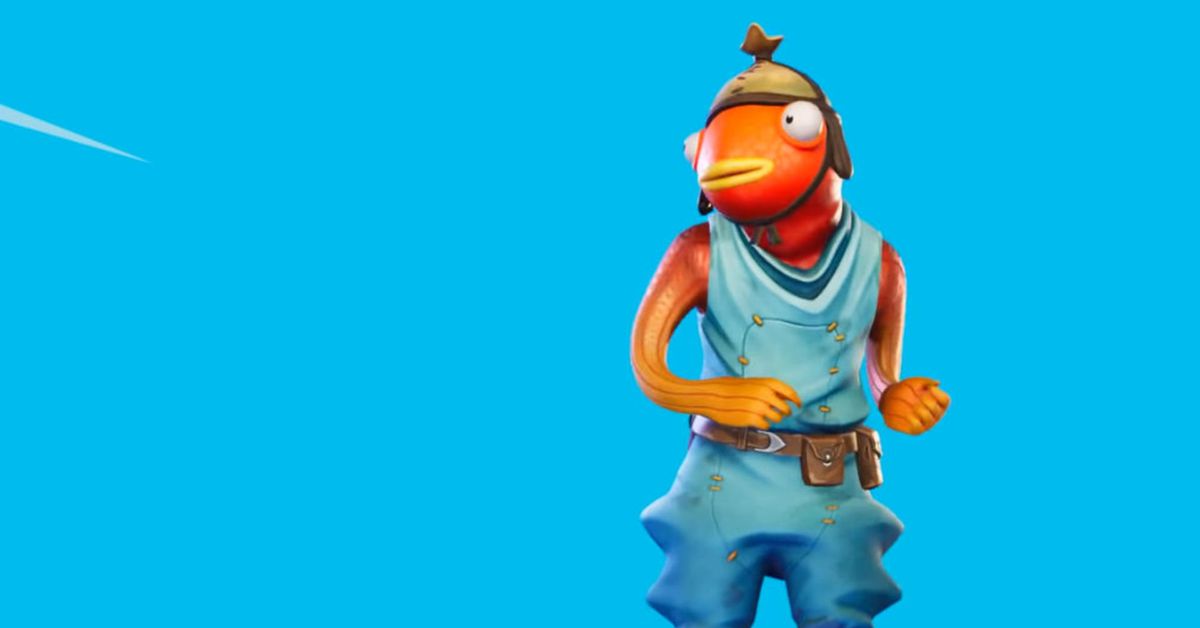 Fortnite introduced its Rick Astley-inspired emote just one week ago, and the company has already rolled out an update to let PC players mute the music in response to complaints: creators said they were getting copyright claims over the licensed track that plays when the emote is used.

When a player uses the “Never Gonna” emote, part of Astley’s famous song, “Never Gonna Give You Up,” begins to play and their character starts dancing along. The addition marked one of the biggest songs backing a Fortnite emote — and that’s what led to trouble. YouTube creators who played Fortnite and uploaded videos that included the emote got caught by YouTube’s copyright detection system; essentially, the company that owns the rights to Astley’s track were claiming copyright infringement, and creators weren’t able to earn money on their videos.

The setting is only available on PCs for now, but Epic plans to bring it to all other platforms eventually. “Starting in the 12.00 patch, creators playing on PC have the ability to mute licensed emote music and sounds,” a tweet from Fortnite’s official support Twitter account reads. “This option will be available on all platforms in a future patch. Navigate to the Audio Options in the Settings menu to enable this feature.”

Fortnite is one of the biggest games in the world, and it’s a core part of YouTube and Twitch’s gaming communities. There are a number of full-time streamers and YouTube creators who solely produce Fortnite-related videos and streams. If they’re unable to monetize their content because of copyright infringement, it becomes a financial problem that affects both creators and viewers.

While it’s clear that Epic licensed Astley’s song, which defined early memes for an entire generation of people, the company didn’t think of how this would affect its creator base. Giving players the ability to mute might take away from the fun of the emote, but it’s a good middle ground for now. It also allows Epic to pursue other popular tracks for its game while ensuring the creator community isn’t hurt.