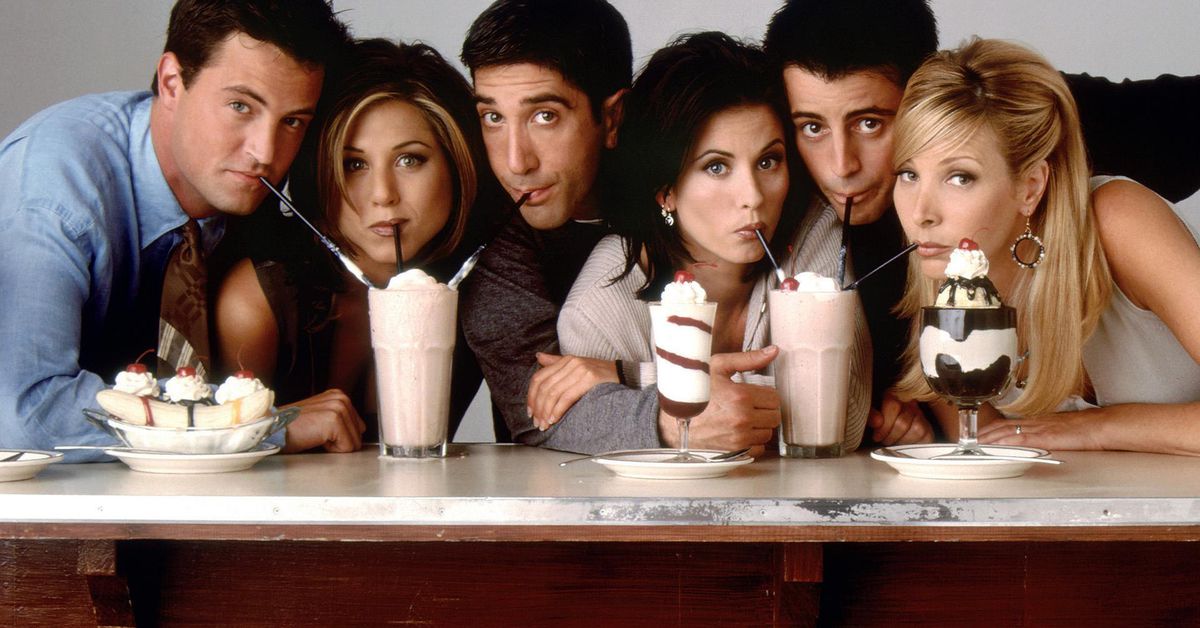 It’s the one where the gang gets back together — and all it reportedly cost was $3 million for each main cast member.

Jennifer Aniston, Lisa Kudrow, Courteney Cox, David Schwimmer, Matt LeBlanc, and Matthew Perry will all return for a one-off special that’s set to debut along with HBO Max in May. The cast “will earn more than double their former per-episode fee for the reunion and be paid between $2.5 million and $3 million for the special,” according to The Hollywood Reporter, which was reporting based on anonymous sources. That’s more than double what the actors were paid per episode in the 10th and last season in 2004.

Friends is a big deal to HBO Max, and WarnerMedia as a whole. The company paid more than $425 million in 2019 to secure the exclusive rights to the series. Friends was previously on Netflix, but left the streaming service on January 1st. The entire collection of Friends and the special will be available when Max launches, although there’s no specific date yet.

‘Friends’ is a big deal to HBO Max, and WarnerMedia as a whole

The Friends special also provides HBO Max with something the service desperately needs: appointment TV that will drive subscribers. Disney was able to generate hype for its streaming service, Disney Plus, through weekly episodes of The Mandalorian. The show, which introduced the world to Baby Yoda, became a constant talking point online for eight weeks.

HBO Max is also one of the priciest entrants in the streaming wars, at $14.99 a month. Most competitors, including Apple TV Plus, Disney Plus, Hulu, and Peacock, range between $5 and $12 monthly. So HBO Max has to justify its premium, and it seems to be using buzzworthy attractions like the Friends special to do it, as well as an impressive catalog of movies and TV shows that includes The Matrix, The Big Bang Theory, and the majority of the DC movies.

Existing HBO subscribers on AT&T (approximately 10 million) and HBO Now direct billing subscribers will get HBO Max for free. Customers who subscribe to AT&T’s premium video, mobile, and broadband packages will be offered bundles at launch with HBO Max at no additional cost, according to an AT&T press release.