Andrew Yang is starting a super PAC to ‘rewrite’ the economy 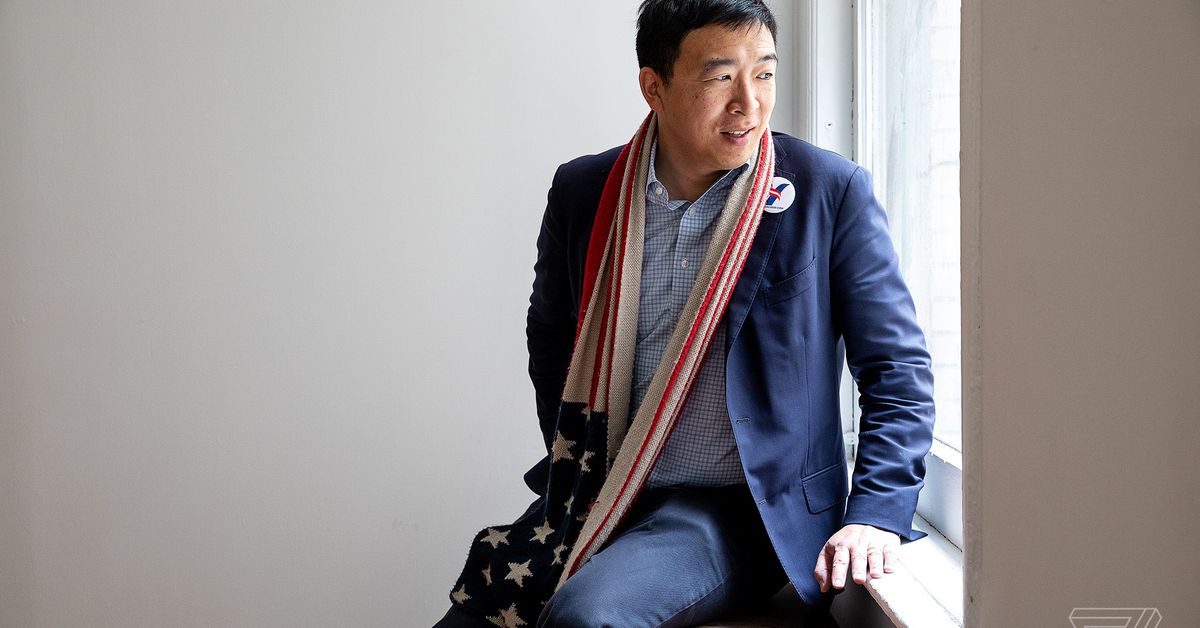 Andrew Yang has founded a new super PAC called Humanity Forward, the former presidential candidate announced today on The View. The organization includes many of the figures who endorsed Yang’s presidential run, including Reddit co-founder Alexis Ohanian and comedian Dave Chappelle. The organization will not endorse or donate to candidates, instead focusing on policies that will help build a more “human-centered America.”

“I’m looking to solve problems and add as much value as I can,” Yang told viewers.

Specifically, the super PAC will work toward launching pilot programs “that demonstrate the power and practicality of our ideas in real life” as well as activating new voters and providing resources to candidates who embrace a universal basic income, or UBI, (although these resources will apparently stop short of direct donations).

There’s also going to be a Yang podcast

Yang has pledged $3 million to initiate the project, but he hopes it will self-sustain as a grassroots movement in the years to come. The Humanity Forward website says it is aimed at “individuals that have already maxed out their campaign donation ($2800 per individual) or who are driven to donate towards a specific initiative.”

To kickstart the project, Yang said one early supporter will be given $1,000 a month for a year, a reference to his $1,000-a-month presidential proposal. The foundation will also donate $500,000 in UBI to residents of a town in New York state as part of an initial pilot program.

As part of the project, Yang is also launching a podcast, in which he will “discuss new ideas to solve the greatest challenges of our time.”

Yang’s presidential campaign centered on the dangers of automation, which the candidate saw as an existential threat to contemporary ideas of employment. To address that crisis, which Yang calls the “fourth industrial revolution,” he proposed a UBI of $1,000 a month to every US citizen, which would take the place of the current patchwork of social welfare programs.

That message attracted a broad following, particularly in online communities, where supporters created and spread a vibrant and sometimes-offensive array of memes. Yang suspended his campaign on the night of the New Hampshire primary, saying the campaign had succeeded in bringing the issue of a universal basic income into the national conversation.

Yang has yet to make a personal endorsement in the presidential race, and he said he was unlikely to endorse before the Democratic National Convention. For now, his focus is entirely on Humanity Forward.

“The goal is to build a movement,” Yang said. “It will be a grassroots movement in the years ahead.”