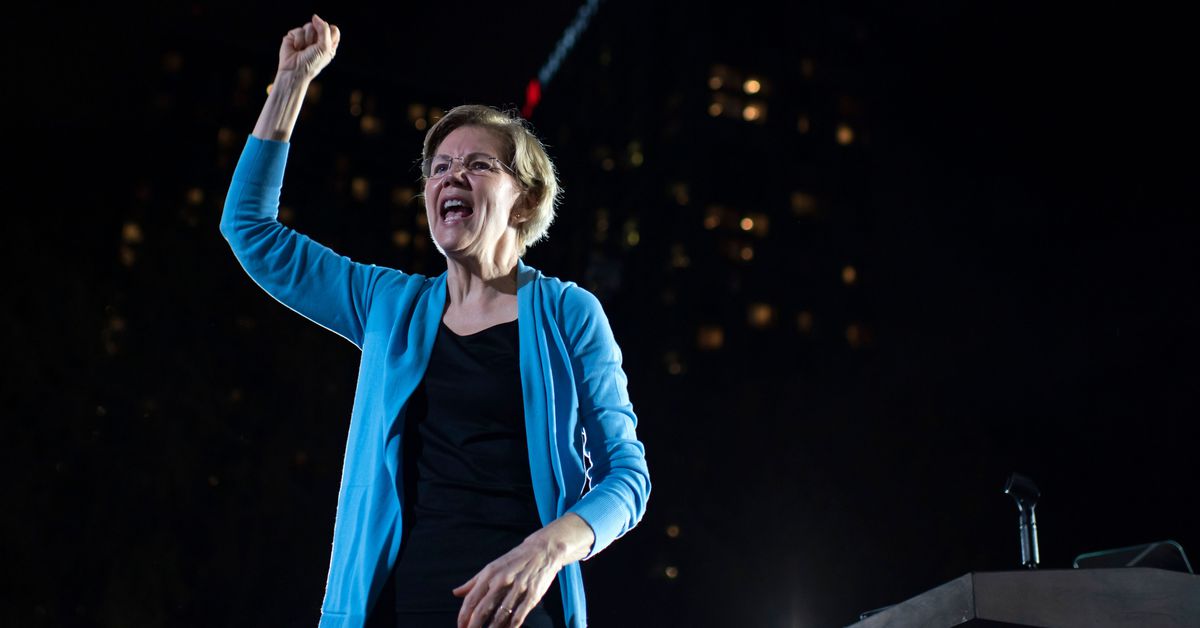 Sen. Elizabeth Warren has suspended her presidential campaign, as first reported by The New York Times. The Massachusetts senator’s path to the Democratic nomination narrowed after she failed to win any early state contest, including the Super Tuesday primary in her home state this week.

Warren confirmed the news on a conference call with campaign staff. “You know a year ago, people weren’t talking about a -cent wealth tax, universal childcare, cancelling student loan debt for 43 million Americans while reducing the racial wealth gap, or breaking up big tech,” she told supporters. “And now they are. And because we did the work of building broad support for all of those ideas across this country, these changes could actually be implemented by the next president.”

Last March, Warren released a plan outlining how her future administration would break up big tech companies like Facebook, Google, Amazon, and Apple. For years, academics discussed what antitrust action against the tech industry would look like, and Warren’s decision to release her own plan launched those ideas into a mainstream debate on tech policy.

“As these companies have grown larger and more powerful, they have used their resources and control over the way we use the Internet to squash small businesses and innovation,” Warren said at the time. “To restore the balance of power in our democracy, to promote competition, and to ensure that the next generation of technology innovation is as vibrant as the last, it’s time to break up our biggest tech companies.”

Warren’s announcement last year forced other 2020 presidential candidates like Sen. Bernie Sanders and former Vice President Joe Biden to consider their stances on the issue, triggering a rift in views among moderates and progressives. Moderates have sought to strengthen the Federal Trade Commission to investigate anti-competitive behavior among tech giants, while progressives have leaned toward breaking the companies apart.

The Warren campaign did not immediately respond to a request for comment.