PS4 exclusive Ghost of Tsushima will be released on June 26th 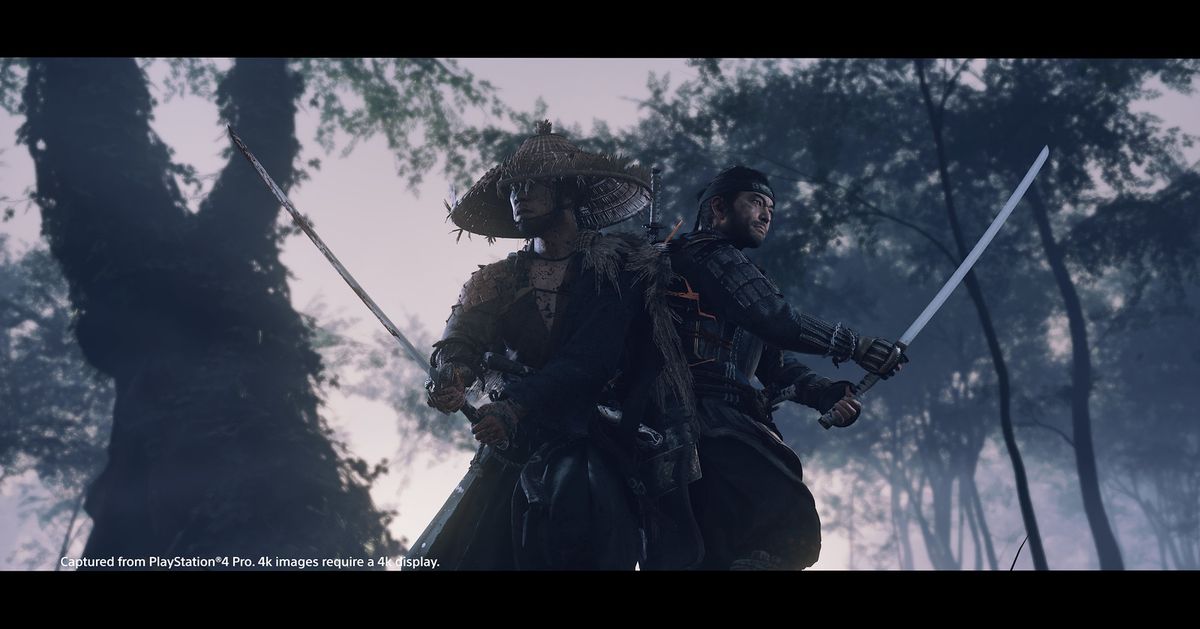 Sony has announced that Ghost of Tsushima, Sucker Punch’s action-adventure game set in feudal Japan, will be coming out in just a few months on June 26th. Sony also released a new story trailer for the PS4 exclusive, which you can see at the top of this post.

The trailer focuses on protagonist Jin Sakai and some of the characters he meets along his journey. It also showcases brief moments of the game’s sword-based combat and some stealth gameplay.

There will be a number of editions of the game that you can preorder, including one that’s $169.99 and comes with a replica samurai mask — though disappointingly, Sony says it’s not actually meant to be worn.