How to choose a free videoconference app

Most people are currently relying on videoconferencing to keep in touch with work colleagues, family, and friends — and if they’re facing financial difficulties, free is best. While Zoom seems currently to be the most popular videoconferencing app, there are several applications out there that will allow people to meet online for free.

We’ve listed here a few of the best known videoconferencing apps, along with a couple of popular text chat apps that include videoconferencing features. It’s worth noting that while most of these already have free versions, some are offering access to additional features for all those who are currently working from home or who want to check up on friends and relatives online.

There are a number of apps we have not included, such as Facebook, WhatsApp, and FaceTime, that allow you to do video chats; however, they either require that all participants be members (Facebook, WhatsApp) or that you use a specific type of device (FaceTime). The following list includes more generalized applications that should allow you to participate without having to download the app (unless you’re the host).

A good idea is to try one or two out for yourself to see how well they fit in with your style, and those of your friends. This list, however, is a good place to start. 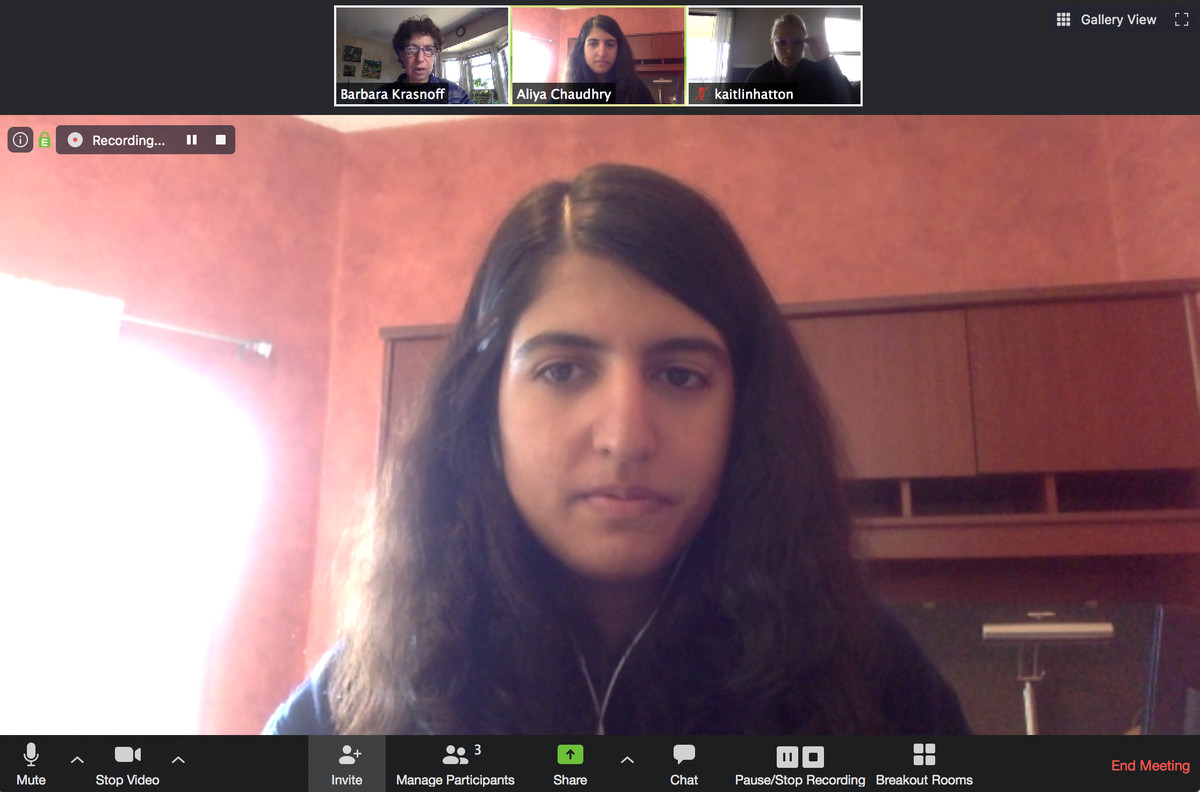 Zoom has become one of the most well-known videoconferencing apps, largely because of its easy-to-use interface. The company has pushed Zoom mostly for corporate use, but it has also provided a free basic version for individuals. This version allows up to 100 users to meet, but there is a 40-minute limit on meetings of more than two people, which is, for many of us, pretty limiting. As of this writing, Zoom was not offering any special deals for those now working at home, but it does have a page offering help and advice to new users. 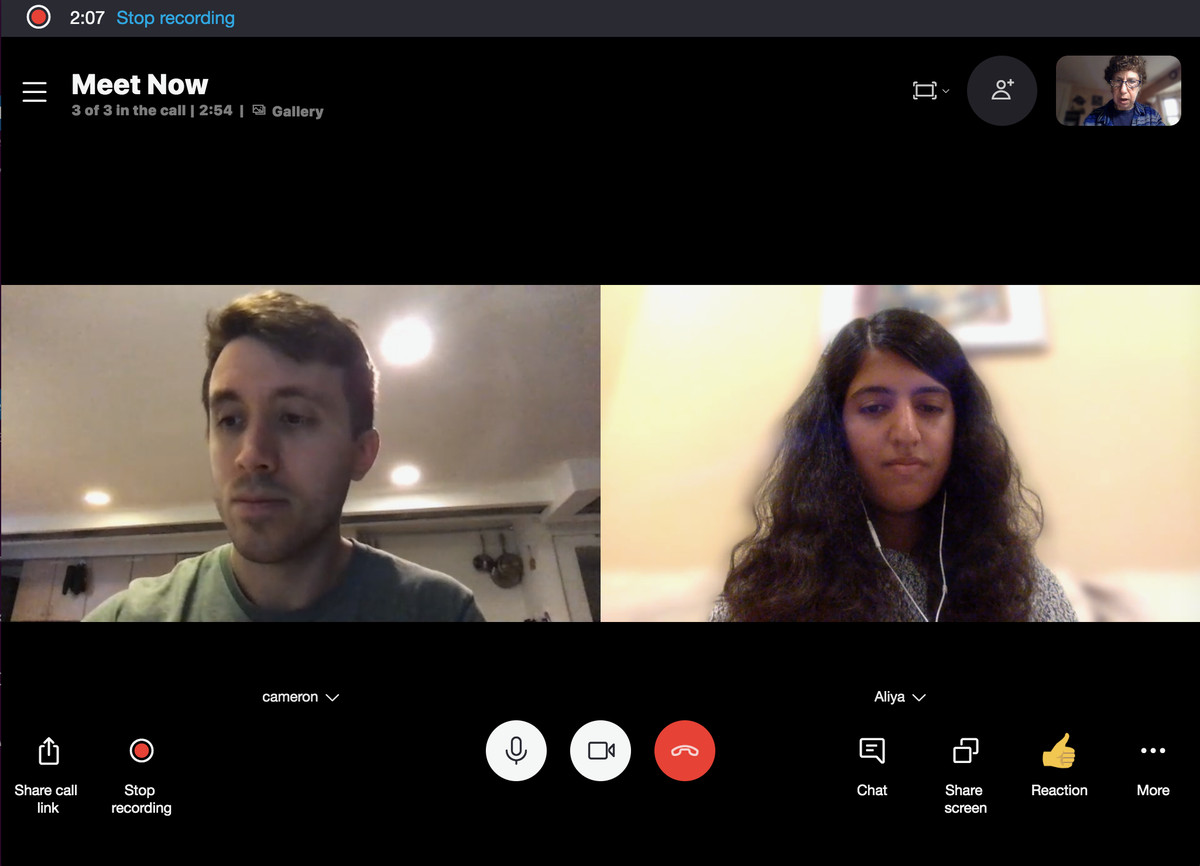 Skype has been the go-to platform for one-on-one conversations since the beta was released in 2003. Its Meet Now feature (which is accessed by choosing the “Meet Now” button on the left side of the app) allows videoconferencing; according to the website, the maximum number of participants can vary, depending on your platform and device. There is actually a separate page that purports to let you create a free video meeting without having to actually sign up for the service, but when we tried it, both I and another staff members kept getting an error message. So if you’re using Skype to host a meeting, you’re best off downloading the app. 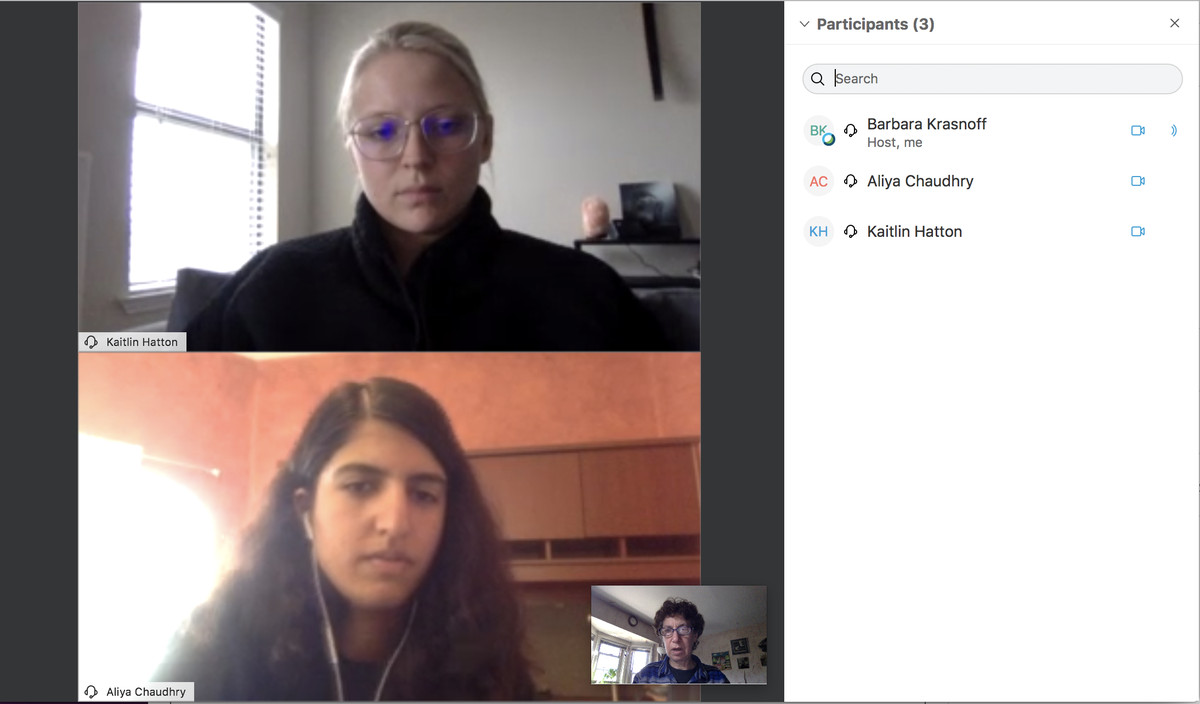 Webex is a videoconferencing app that has been around since the ‘90s; it was acquired by Cisco in 2007. While it’s been mainly known as a business application, and continues to concentrate on companies, it does have a fairly generous free version that’s worth checking out. For the current emergency, it has widened the features of the freemium version from 50 to 100 participants, gotten rid of the 40-minute limit on meetings, and added call-in abilities. 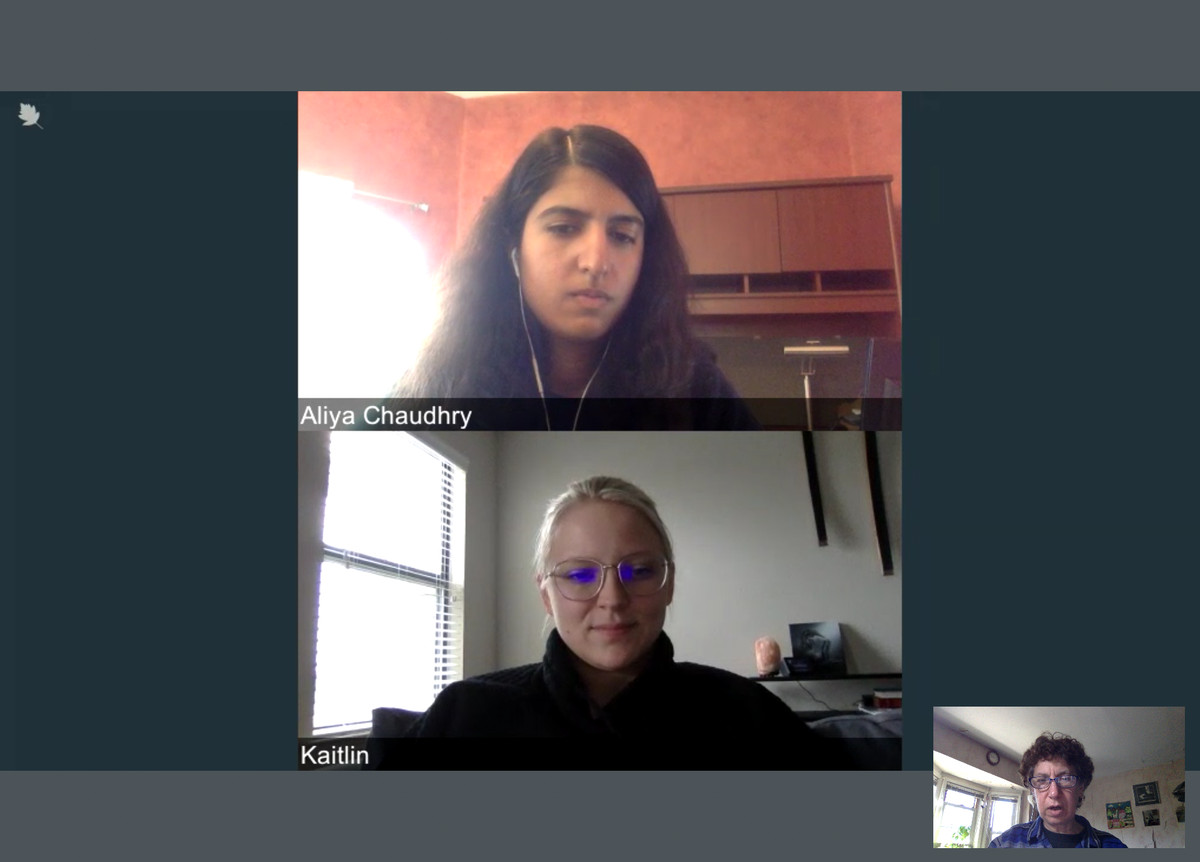 If you’re not a company, you may not have heard of StarLeaf; it’s a platform for large companies — the kind where they don’t quote a price on their website; you have to call a salesperson. But it is now offering its basic video and messaging product free of charge for those trying to keep in touch during the pandemic.

A lot of us are already using Slack and / or Microsoft Teams, which do have a limited number of video meeting features. If you’re wondering whether you can use a free version of Slack or Teams to do video meetings, here’s some info:

Slack is mainly set up for text chat (and is in the process of rolling out a new design), but it does give you the ability to make voice and video calls as well. If you’re on the free version of Slack, you can make a video call to an individual. But if you want to host a meeting between several people, as opposed to a one-on-one conversation, and want to do it for free, you’ll need to look for an alternative.

Microsoft Teams was obviously built as a competitor to Slack; because it is part of the Microsoft ecosystem of applications, it’s a good idea if you want to, say, collaborate on various Office documents, and it offers videoconferencing features. Currently, Microsoft is offering educators and those paying for G Suite the chance to use Office 365 E1 free for six months. Individuals who just use Gmail or other free apps are routed to Skype.