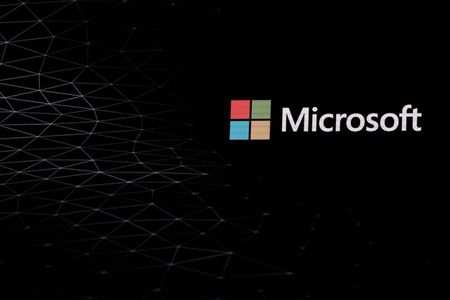 Microsoft has announced to divest its stake in third-party Israeli facial recognition company AnyVision despite an investigation that cleared the firm of any unethical practices.

The law firm Microsoft hired for an investigation into the Israeli firm said on Friday that the technology is used at border crossing checkpoints between Israel and the West Bank.

“Available evidence demonstrated that AnyVision’s technology has not previously and does not currently power a mass surveillance programme in the West Bank that has been alleged in media reports”.

However, Microsoft said in a statement that it will no longer invest in any third-party facial recognition companies.

“By making a global change to its investment policies to end minority investments in companies that sell facial recognition technology, Microsoft’s focus has shifted to commercial relationships that afford Microsoft greater oversight and control over the use of sensitive technologies,” said the tech giant.
AnyVision, founded in 2015, is a leading computer vision company specializing in face, body, and object-recognition software.
It develops core software solutions that make all cameras smart. These solutions are agnostic to all cameras, computing frameworks, and use-cases.
AnyVision currently develops technology for security and surveillance, mobile authentication, access control, and real-world analytics.
source http://www.gadgetsnow.com