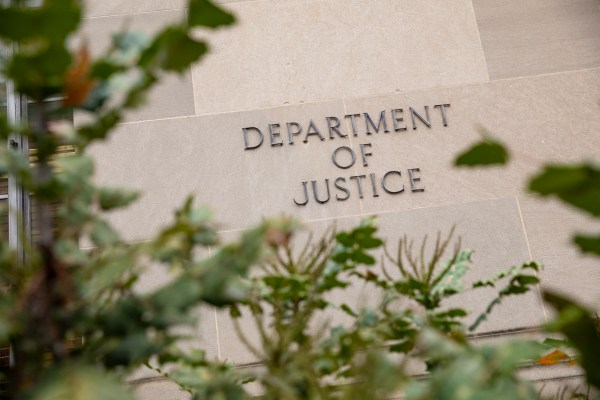 A data breach at the U.S. Marshals Service exposed the personal information of current and former prisoners, TechCrunch has learned.

A letter sent to those affected, and obtained by TechCrunch, said the Justice Department notified the U.S. Marshals on December 30, 2019 of a data breach affecting a public-facing server storing personal information on current and former prisoners in its custody. The letter said the breach may have included their address, date of birth and Social Security number, which can be used for identity fraud.

But the notice didn’t say how many current and former prisoners are affected by the breach.

A spokesperson for the Justice Department did not respond to a request for comment by email or phone.

The Defense Information Systems Agency, a Dept. of Defense division charged with providing technology and communications support to the U.S. government — including the president and other senior officials — said a data breach between May and July 2019 resulted in the theft of employees’ personal information.

Last month, the Small Business Administration admitted that 8,000 applicants, who applied for an emergency loan after facing financial difficulties because of the coronavirus pandemic, had their data exposed.