How to easily install the Android 11 developer preview

You can try out the Android 11 developer preview software right now if you have a Pixel 2 or later, but it’s understandable if the idea of flashing your device to install the OS is intimidating. It can be a tricky process, and the steps differ slightly depending on what phone you have and what kind of computer you’re going to use to download the software. But now that process has been streamlined by Google.

Google recently released the Android Flash Tool, a web application that handles most of the steps of flashing for you. There are a few steps that you’ll need to do yourself before the new software can be installed, which we’ll walk you through below, but Google’s tool basically eliminates most of the hassle and complexity that makes it easy to mess up.

The second note is just your standard disclaimer that you do this at your own risk. This is unfinished software, and installing it could lead to malfunctions with your device or to software that you usually use. And depending on settings that you adjust in the Android Flash Tool, you might have to wipe all of the data from your phone. So, proceed with caution. 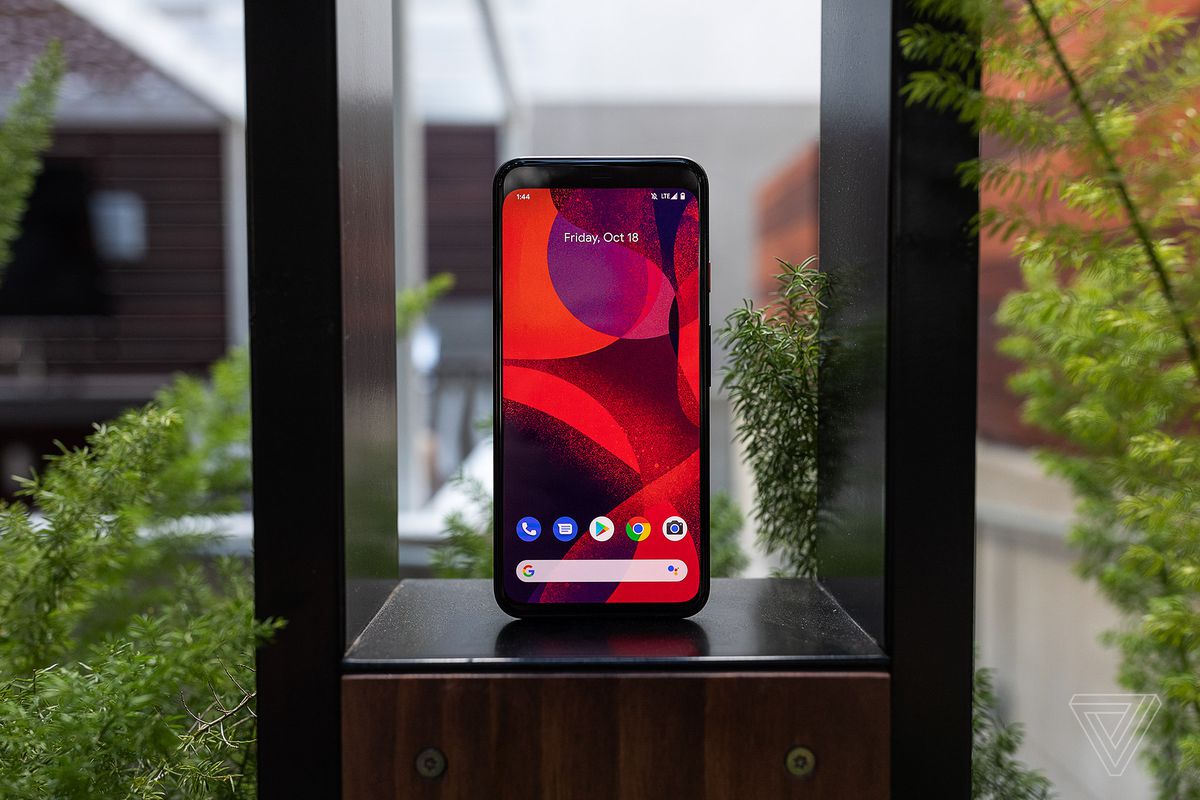 Photo by Vjeran Pavic / The Verg

Is my phone compatible with Android 11?

The Android 11 developer preview is compatible with the Pixel 2, Pixel 2 XL, Pixel 3, Pixel 3 XL, Pixel 3A, Pixel 3A XL, Pixel 4, and Pixel 4 XL. It’s possible that Google will broaden the list of devices supported by Android 11 in the upcoming beta, but for now, you’ll need one of those phones to get the software.

What browser do I need to use to flash my phone?

Google says that you can use any browser that supports the WebUSB API, which is supported by Chrome as well as Microsoft Edge version 79 and later. The Android Flash Tool works with all the major operating systems, including Linux, macOS, ChromeOS, and Windows 10, though browser compatibility may vary depending on your OS.

Step 1: Activate these three settings on your Android phone 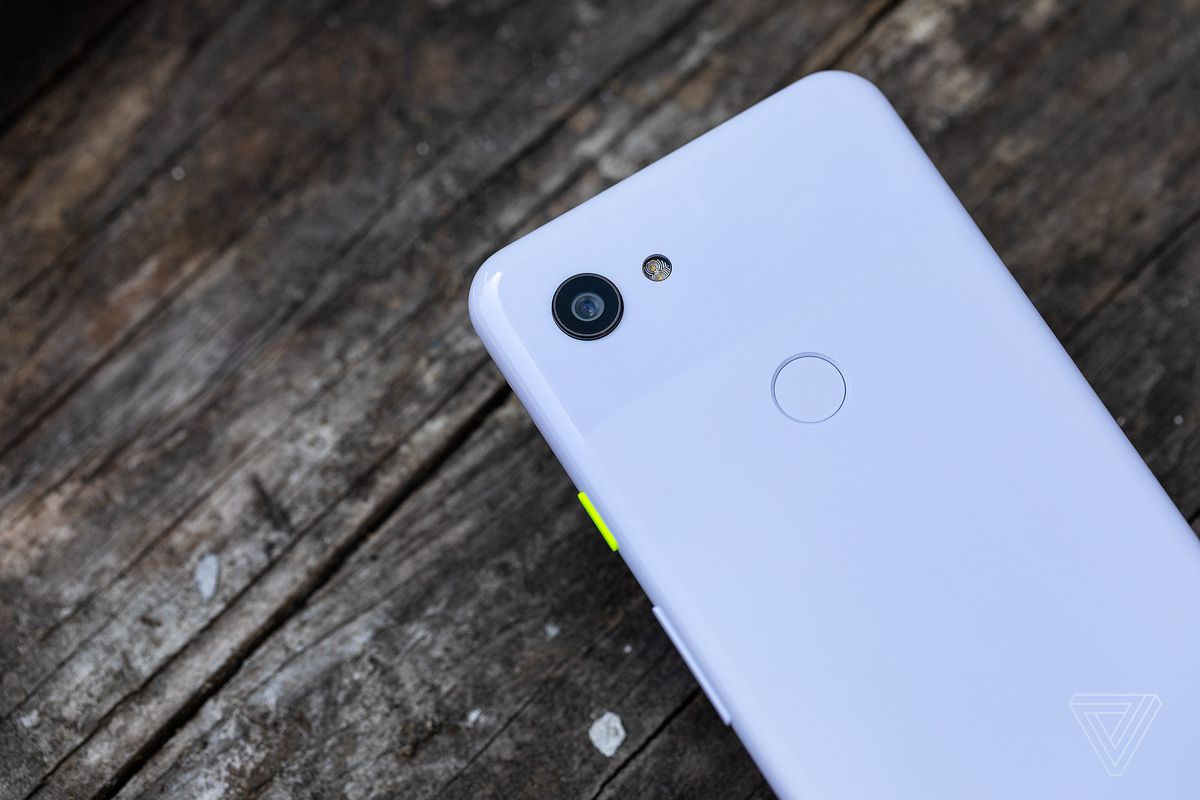 Step 2: Connect your phone to your computer and get started 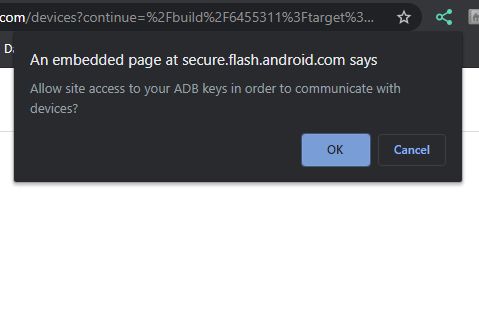 You’ll need to hit OK to proceed with the installation. 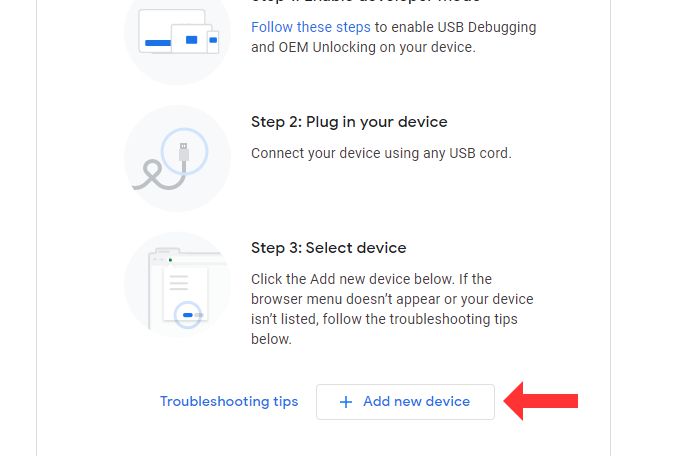 Once you’ve followed all of the steps above, you can hit “Add to device.” 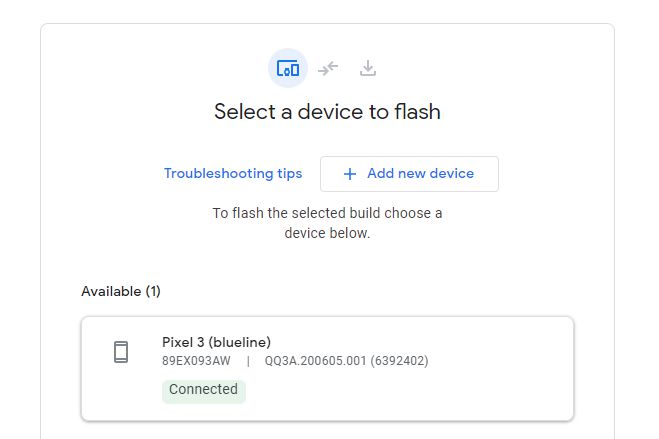 Once your device shows up as being connected, click into it. 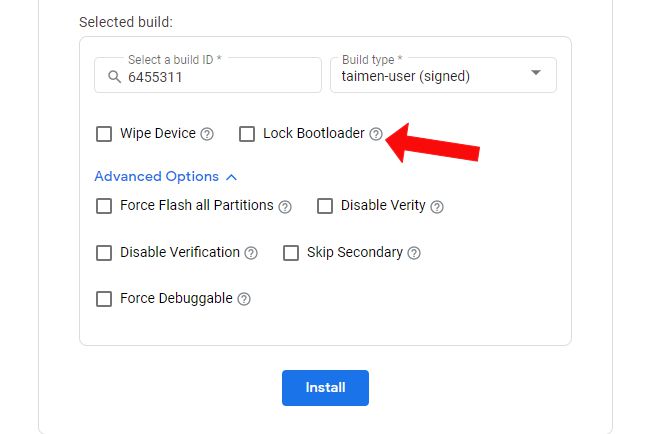 Select the “Lock Bootloader” option, which will lock your bootloader after the software installation is complete. 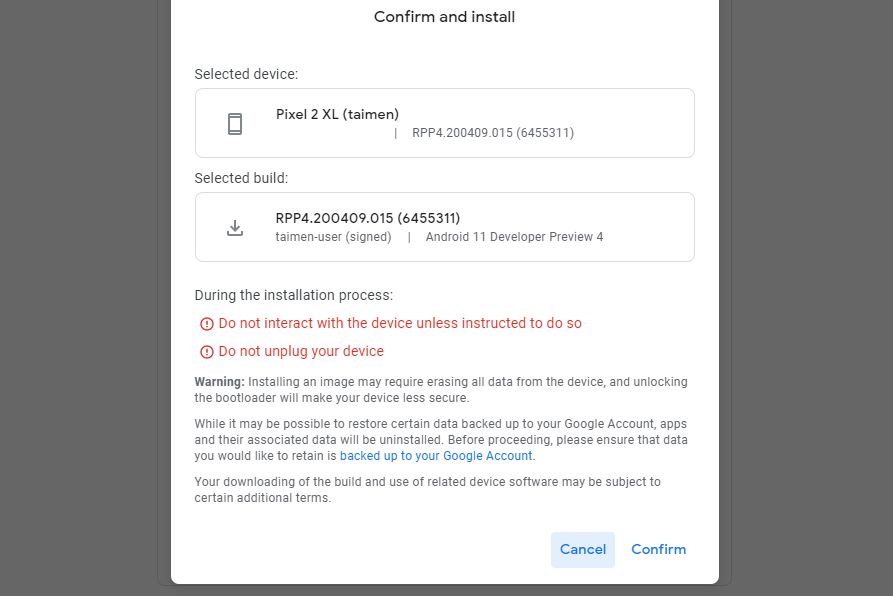 Make sure your data is backed up before you proceed. 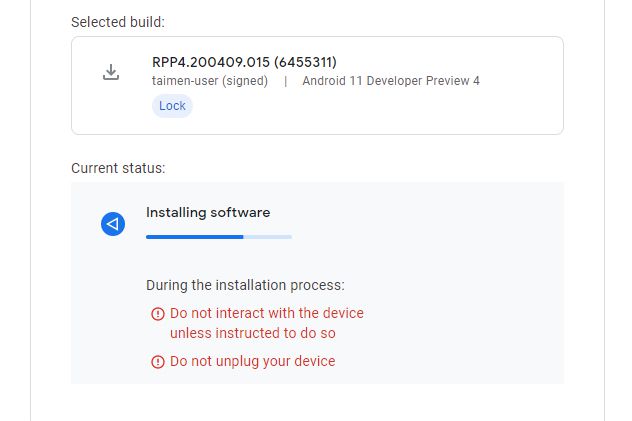 At this point, you can just sit and wait for the Android Flash Tool to wrap things up.

Once you’re all done, the phone will reboot one last time, and over on your PC you’ll be met with a celebratory screen. You’re all done! And thankfully, you won’t have to go through this process again for the next Android 11 update — easy as this was. 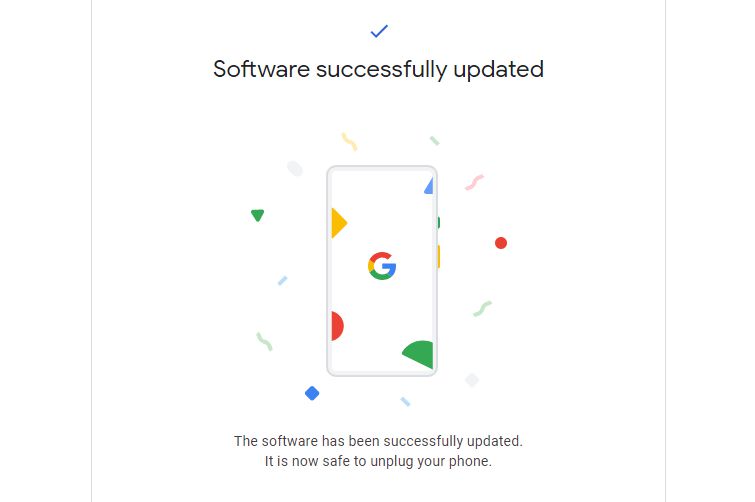