General Motors is reportedly working on an electric delivery van 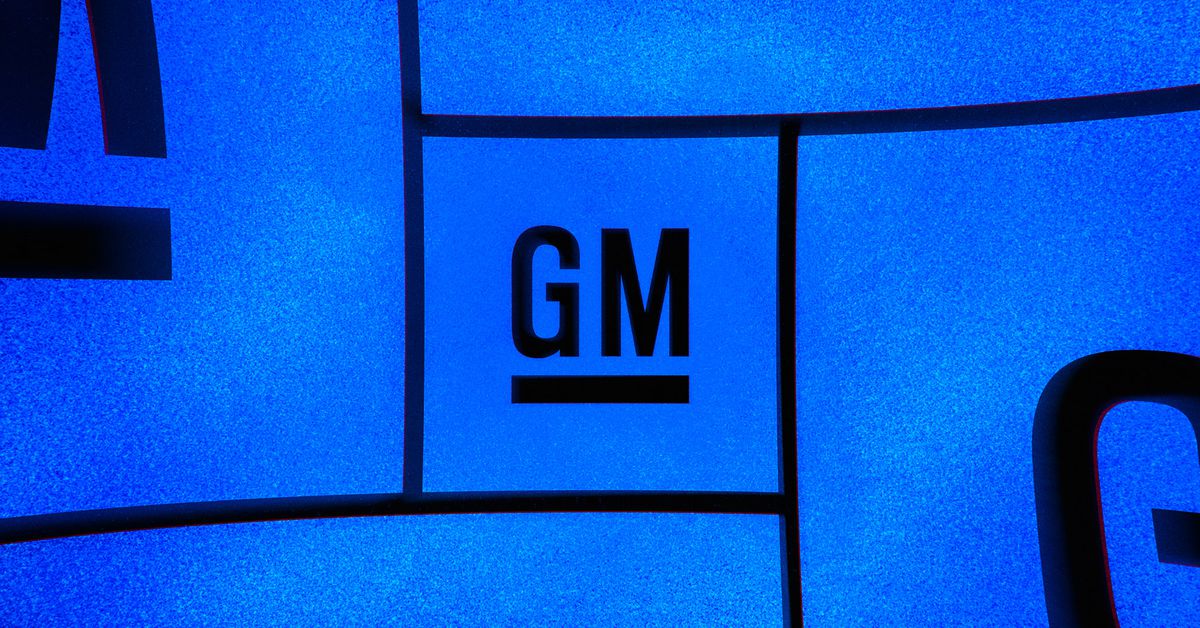 General Motors is working on an all-electric delivery van, according to Reuters. If true, GM would the latest automaker to hone in on what’s expected to be a successful slice of the nascent electric vehicle market. It’s also a segment that is in desperate need of electrification, especially with the rise of Amazon and home deliveries in general.

Five people with knowledge of the project told Reuters that the van, codenamed “BV1,” will enter production in late 2021. The van will be powered by the Ultium battery platform GM revealed in early March, and will share some components with the company’s forthcoming electric pickup trucks and SUVs. Those sources also said the van will be built at GM’s Detroit-Hamtramck plant.

None of that is terribly surprising; GM has said the Detroit-Hamtramck plant will be home to the initial phase of its $20 billion push into electric vehicles. And the whole point of the Ultium platform is that it is flexible, and will be able to power a wide range of vehicle types and sizes.

GM has found success with its Chevrolet Express and, to a lesser extent, GMC Savana cargo vans. But it’s far from the only company working on an electric van. Mercedes-Benz already has multiple models on the road, and Ford has multiple versions in the works, including an electric version of its supremely popular Transit van. Amazon, which has a fleet of tens of thousands of combustion-engine vans making up its massive delivery operation, has ordered 100,000 electric vans from EV startup Rivian (which it is also heavily invested in). And startups like UK-based Arrival (which received investments from UPS and Hyundai) and Chanje (which names FedEx as a customer) are working on electric vans as well.