Roku is a huge force in streaming, and a hurdle for HBO Max

HBO Max launched last week without any Roku support and integration, and new numbers from multiple research firms show just how much of a problem that might be for the new streaming service. 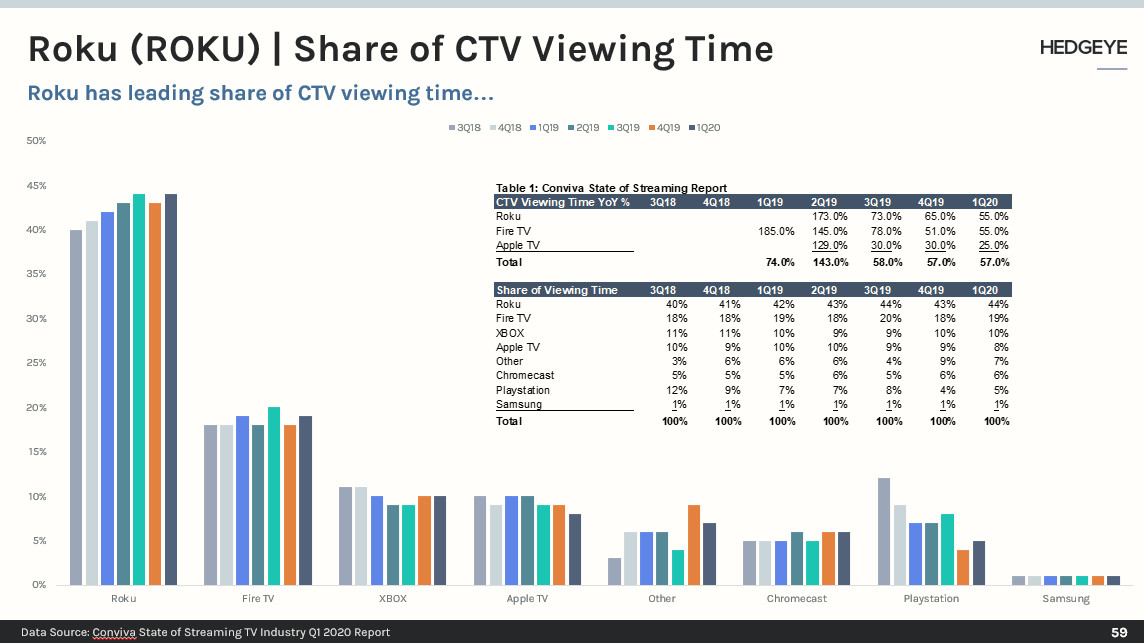 Time spent watching content through connected TV devices, like Roku and Amazon Fire TV, increased dramatically during the pandemic. According to a new report, Nielsen data in March “showed that 76 percent of U.S. homes had at least one connected device.” By March 30th, total hours spent watching on these devices “was up 81 percent year over year,” totaling nearly 4 billion hours of content each week.

While things have slowed down a little now, streaming boxes are still seeing high usage numbers, as seen in the Nielsen chart below: 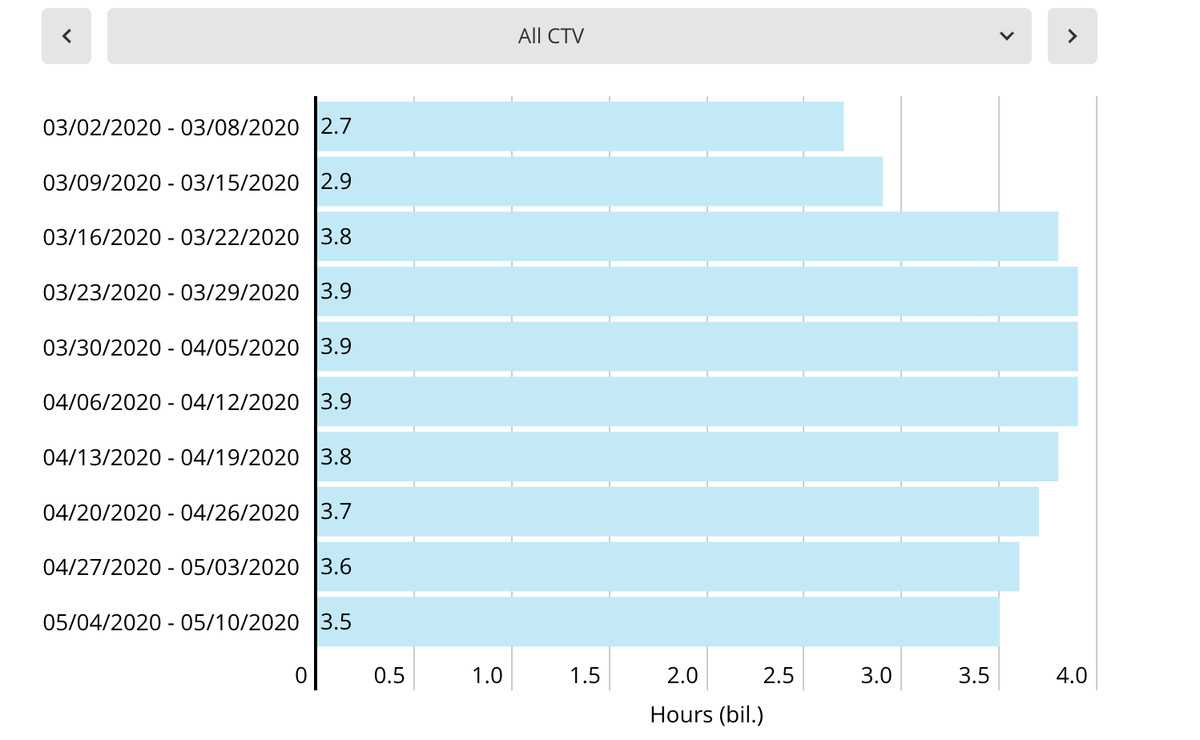 At the time of this writing, HBO Max isn’t on Roku. WarnerMedia, which owns HBO Max, is aware that the service would benefit greatly from being on Roku. “Being available on the platforms that consumers use to access these new networks is really, really important,” Tony Goncalves, head of HBO Max, told The Verge an interview. Goncalves added that he’s “hopeful that, ultimately, we’ll get there, and we’ll get there with the consumer in mind.”

Being on Roku can help WarnerMedia find new subscribers for HBO Max, much like being on Roku seemed to help Disney Plus when it launched last year. In February, Roku CEO Anthony Wood specifically called out Disney Plus’ Roku integration as “an important part” of Disney reaching 26.5 million subscribers in its fourth quarter.

There are a couple reasons why it’s a more difficult for HBO Max to get on Roku, likely including how big of a subscription fee Roku will take. Another glaring issue seems to be WarnerMedia’s previous distribution agreements with Roku for the HBO network (similar to those with Amazon to have HBO on Amazon Channels). People can sign up for HBO through the Roku Channel. But then what happens to the millions of customers currently subscribing to HBO through Roku Channel if HBO Max isn’t offered through the same avenue?

When WarnerMedia made its deal with Apple to carry HBO Max, the company removed HBO from Apple TV Channels in the process. Only then were customers who subscribed to HBO through Apple Channels then able to upgrade to HBO Max, available as a new app, for free.

It seems likely that WarnerMedia would want to do the same thing with Roku and HBO Max; HBO Max lands on Roku, but HBO is removed from Roku Channels. It’s a tricky tug-of-war game between companies that want to benefit as much as possible from a partnership.

Publicly, WarnerMedia is set on getting HBO Max on as many platforms as possible in an attempt to reach 100 percent of potential subscribers. Andy Forssell, executive vice president and general manager of WarnerMedia’s direct-to-consumer products, told CNET that HBO Max apps designed for both Amazon and Roku are ready — they’re just waiting on signed agreements.