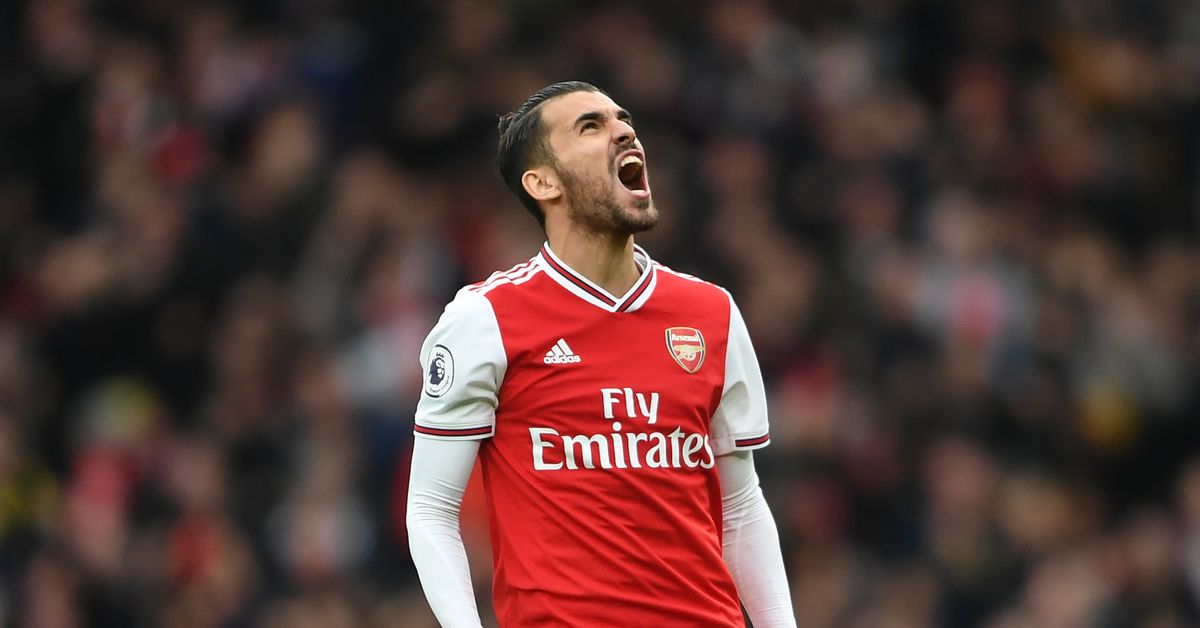 The English Premier league is set to restart in the coming weeks, and Sky Sports is working with EA Sports’ FIFA division to create simulated chants and crowd noises designed for specific teams.

The goal is to replicate “the vibrant atmosphere of Premier League clashes,” according to a press release. While some sports leagues are beginning to pick up seasons suddenly paused by the global coronavirus pandemic, safety precautions means teams play in empty stadiums. Sky Sports viewers can choose to watch the channel either with the added sound effect or without.

Watching live sports without the constant background cheering is a bizarre experience. Anecdotally, I watched a recent soccer game out of the German Bundesliga league that was played in an empty stadium, and found myself distracted by the quietness of the match. In another match, which saw Danish Superliga club AGF Aarhus play, fans were able to Zoom in. They were projected around the stadium as the teams played.

Sky is working on bringing other innovative experiences to viewers as well. On the Sky Sports website and inside the app, fans can watch “select matches with friends in a video room and interact,” according to the press release. This will allow fans to “influence the crowd noise they hear on screen.”

“With live sport on hold for over two months, we’ve spent a lot of time thinking about how we broadcast in new ways to bring fans together, even if they can’t meet up to watch the match,” Rob Webster, Sky Sports managing director, said. “We want Sky Sports viewers to still feel it all and have the best possible viewing experience — even if they can’t be in the stadiums or watch with their family and friends.”

Sky Sports will show 64 matches in total, with 39 exclusive to subscribers and an extra 25 airing on Sky’s free-to-air channel, Pick. Games are provisionally scheduled to resume on June 17th with Aston Villa taking on Sheffield United, and Manchester City going up against Arsenal. Considering we’re still in the midst of a global pandemic, however, things can always shift.