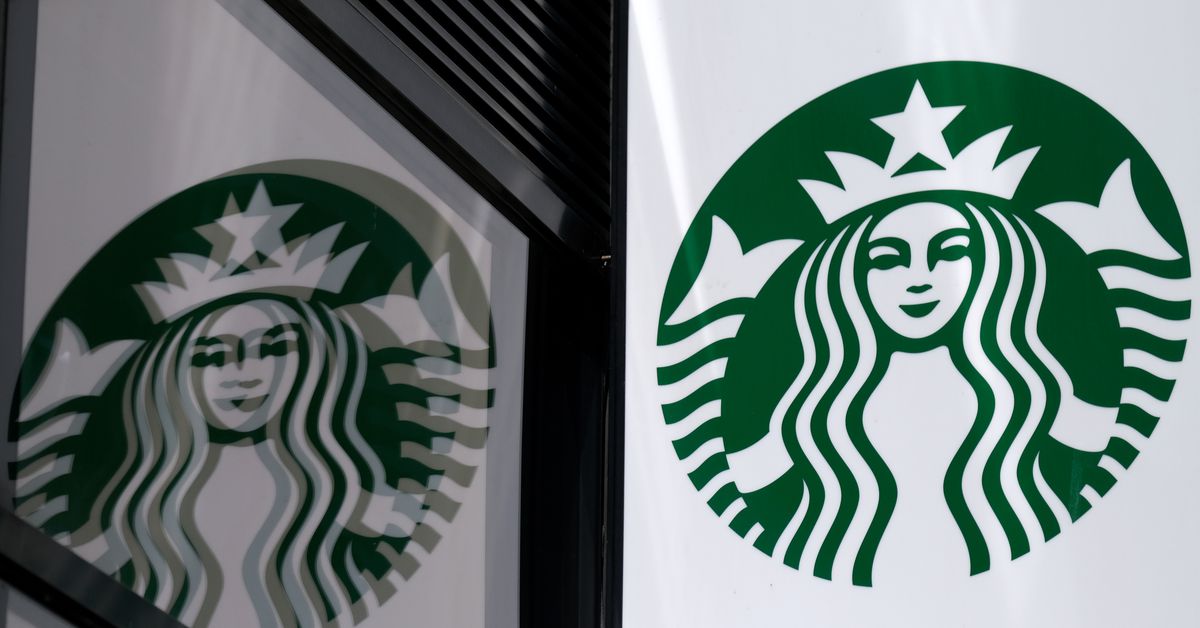 Starbucks will join the growing list of corporate entities pausing advertising on social media platforms, the company said in a blog post Sunday. The coffee giant says that it stands “against hate speech” and believes “both business leaders and policy makers need to come together to affect real change.”

“We will pause advertising on all social media platforms while we continue discussions internally, with our media partners and with civil rights organizations in the effort to stop the spread of hate speech,” the blog post, titled “Creating Welcoming and Inclusive Online Communities” states.

A Starbucks spokesperson told The Verge Sunday that the company’s social media advertising pause will not include YouTube, and while Starbucks will continue to post to social media, it won’t do paid promotions.

Starbucks also is not officially joining the “Stop Hate For Profit” campaign organized by the Anti-Defamation League, the NAACP, and other social justice organizations. The campaign is aimed specifically at Facebook and its moderation policies around violent threats, misinformation, and hate speech, and calls for a boycott of advertising on the platform for the month of July. Unilever, Verizon, the North Face, Patagonia, Ben & Jerry’s, Magnolia Pictures, Honda, and Hershey have all signed on to the Stop Hate for Profit campaign.

The Coca-Cola Company went a step further and announced Friday it was pausing all digital advertising on all social media platforms globally beginning July 1st. Multinational beverage company Diageo made a similar pledge.

Facebook CEO Mark Zuckerberg announced a series of changes last week which weren’t directly in response to the advertiser boycott, but address some of the criticisms of the company’s policies. “Facebook stands for giving people a voice, and that especially means people who have previously not had as much voice, or as much power to share their own experiences,” Zuckerberg said in a company town hall. “It’s really important that we make sure our platforms live up to these principles.”