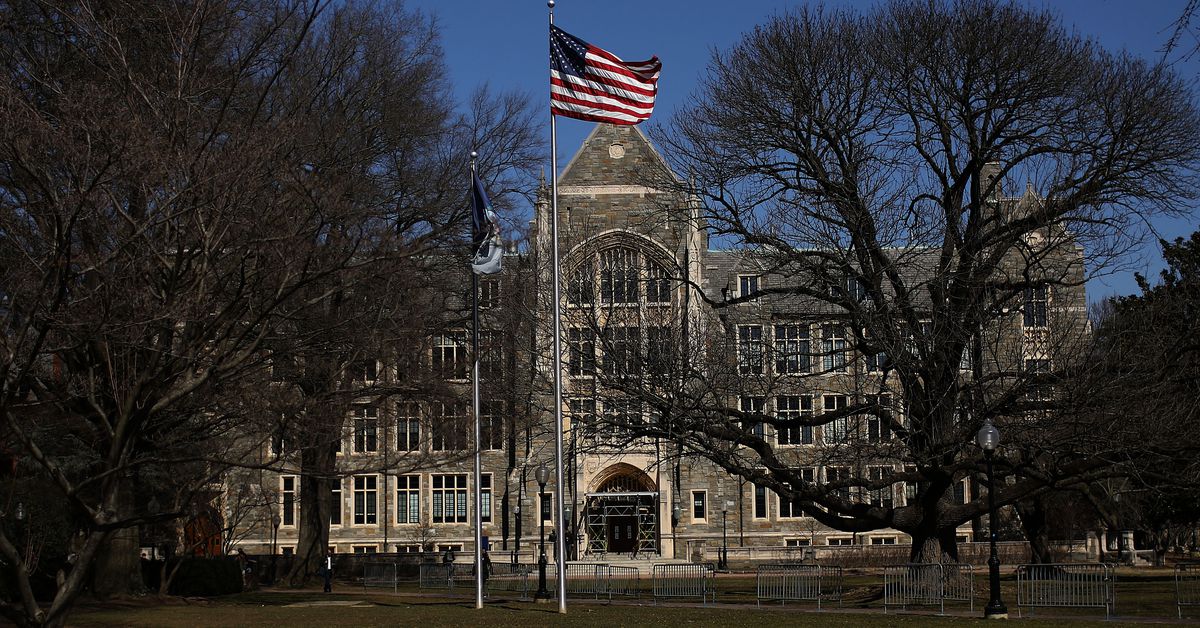 Seventeen states and Washington, DC have filed a lawsuit against the Trump administration’s policy that would prevent international students who are taking online courses from remaining in the US.

ICE’s guidelines, announced on July 6th, stated that in order to remain in the country for the fall 2020 semester, international students must be enrolled in in-person classes at their schools or be subject to “immigration consequences including, but not limited to, the initiation of removal procedures.” Meanwhile, students who remain in their own countries would only be permitted to take remote classes and maintain their “Active status” if their school will only be offering remote classes.

Under the previous policy, the Student and Exchange Visitor Program (SEVP) allowed international students to take online classes without risking their visa status due to the unusual circumstances brought on by the COVID-19 pandemic. Prior to the July 6th announcement, there was no indication that the fall 2020 semester would not be subject to the same policy.

“The Directive was arbitrary and capricious,” the lawsuit reads, “because it failed to offer a reason for its reversal of prior policy … failed to consider the substantial reliance interests of universities and foreign students and the harm this abrupt reversal will cause.”

“The Directive was arbitrary and capricious”

In particular, the plaintiffs claim that the rule imposes large financial and administrative burdens on colleges and universities. The lawsuit notes that schools would have to reevaluate the plans they’d already made for the upcoming year and would lose substantial revenue from international students, who commonly pay out-of-state rates and do not receive financial aid. They also argue that ICE’s directive would interfere with reopening guidelines that state governments have already issued, and that the pressure to reopen would make it harder for those governments to keep their communities safe.

The lawsuit seeks an injunction to vacate the directive nationwide. “The Directive has thrown colleges and universities across the country into confusion — and our students and prospective students as well,” the action reads.

Prior to ICE’s announcement, a large number of universities — just under a third of colleges, per The Chronicle of Higher Education — were planning on offering some sort of hybrid model of online and in-person instruction. A smaller number had announced intention to offer entirely online instruction, including Harvard, whose announcement came very shortly before ICE’s directive. Harvard and MIT have already filed a lawsuit in the US District Court in Boston seeking a temporary restraining order.

ICE declined to comment for this story, citing the sensitivity of pending litigation.