The Department of Justice is reviewing TurboTax maker Intuit’s $7.1 billion purchase of its free competitor 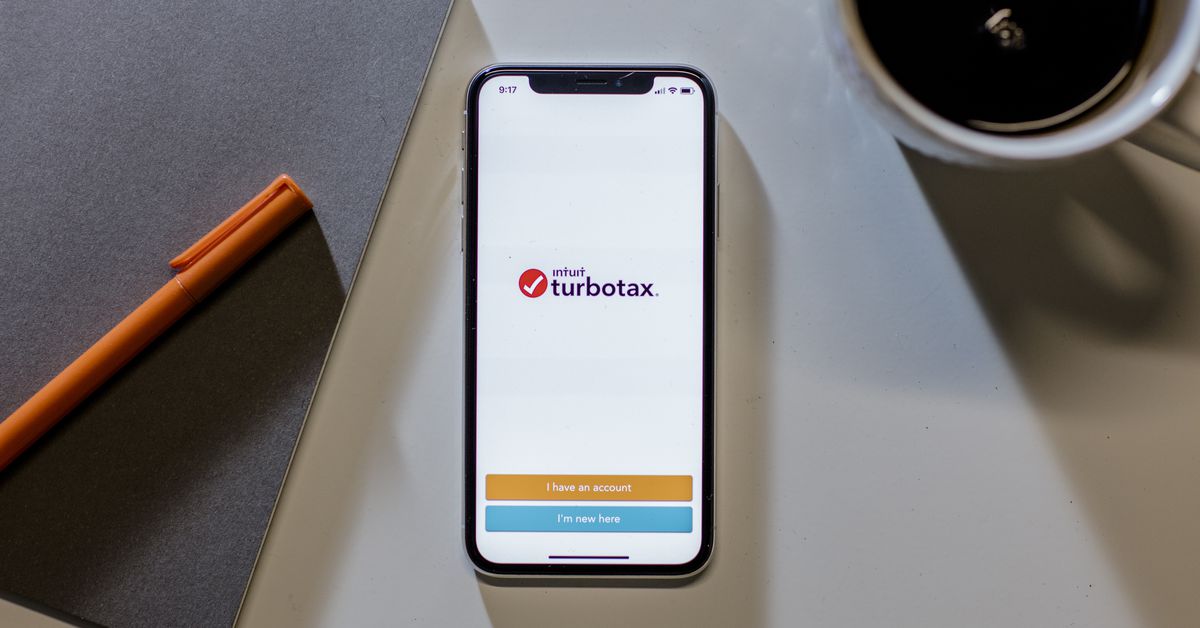 Intuit’s $7.1 billion purchase of Credit Karma earlier this year is now subjected to review by the US Department of Justice. The department is concerned about possible antitrust issues if Intuit — owner of TurboTax, QuickBooks, and Mint — is allowed to take over a former rival that offered free tax preparation tools that were directly in competition with Intuit’s own offering, according to a report from ProPublica.

In a memo obtained by ProPublica, the DOJ’s lawyers are apparently concerned about “the influence that Intuit’s purchase of Credit Karma will have on consumer tax preparation platforms and [the] software market.” Currently, the DOJ has requested Intuit and Credit Karma provide more information before it rules on whether to allow the merger to go through.

Credit Karma was founded in 2007, and the company made its mark offering services like free credit checks. But in 2017, it made one of its biggest expansions yet, adding free tax filing to its list of services. That made it a potential threat to companies like Intuit, which controls roughly two-thirds of the tax preparation market and makes billions of dollars a year providing tax filing services to Americans.

TurboTax — and other major tax companies, like H&R Block — already offered free filing options for years thanks to the IRS’s Free File program, which promises free tax filing for anyone with an adjusted gross income of $69,000 or less. In exchange, the IRS promised it wouldn’t create its own free tax product.

But as earlier ProPublica reports have shown, Intuit, H&R Block, and other companies haven’t been particularly forthcoming about offering these programs to users. In order to offset losses from changes in the tax laws, TurboTax intentionally pushed low-income taxpayers toward its pricier products instead of the Free File version of its software.

Intuit was also caught hiding its Free File service from Google search results, pointing customers toward its standard “free” service instead, which almost always requires taxpayers to upgrade to a paid tier to submit their federal and state taxes. The IRS has recently started to fight back against such practices, amending the Free File program to prohibit hiding Free File services from search results and require clearer branding to highlight the Free File version of their software (as opposed to other “free” options). The IRS also eliminated the restriction against the organization making its own competing free filing software.

For its part, Intuit refuted the idea that the merger is about eliminating competition. In a statement provided to ProPublica, an Intuit spokesman commented that “this combination is not about tax,” and the company added, “We are confident in the clear consumer and competitive benefits of our combination and look forward to continued engagement with regulators.”