Indie darling Alto’s Adventure and its sequel are finally coming to PS4, Xbox One and Switch 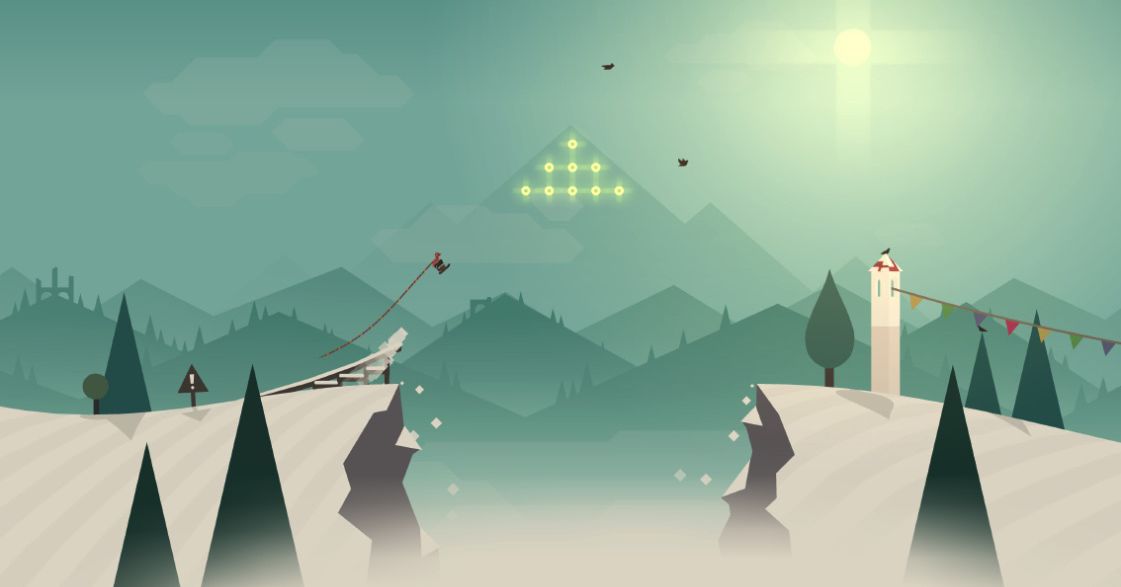 Alto’s Adventure and Alto’s Odyssey, two mobile games we at The Verge love because of their beautiful art style and polished gameplay, are finally coming to PS4, Xbox One, and the Epic Games Store as The Alto Collection on August 13th. This will also be the first time Alto’s Odyssey comes to Windows. A Nintendo Switch port is “coming soon,” with no firm release date announced yet.

Originally released on iOS in 2015 and both Android and Linux in 2016, Alto’s Adventure is an endless runner snowboarding game. You play as Alto or one of his friends as they traverse the snowy landscape while being chased by village elders; you control your character by tapping the screen, which lets you jump over obstacles and perform tricks. Alto’s Adventure was well-received by critics and fans; My colleague Andrew Webster pointed out in his review that it was “the next great iPad game,” and that it was one of his favorite mobile titles.

The Alto Collection will cost $9.99 on all platforms

A sequel, Alto’s Odyssey, was released on Android and iOS in 2018 and macOS in 2020. Like its predecessor, you are snowboarding (well, sandboarding now) down slopes and avoiding NPCs. My colleague Chaim Gartenberg said Alto’s Odyssey was “the perfect sequel” because it takes everything great about the original in terms of gameplay and atmosphere, then enhances the experience by adding new features, like wall riding and balloon bouncing, while also adding more vibrant colors to each stage.

The Alto Collection will cost $9.99 on each platform; additionally, it’ll be free on the Epic Games Store from August 13th through August 20th. Alto’s Adventure and Alto’s Odyssey are also $4.99 each on iOS and $9.99 each on Mac. It’s also free-to-play on Android, but includes ads and an optional in-app purchase that doubles the number of coins you receive.