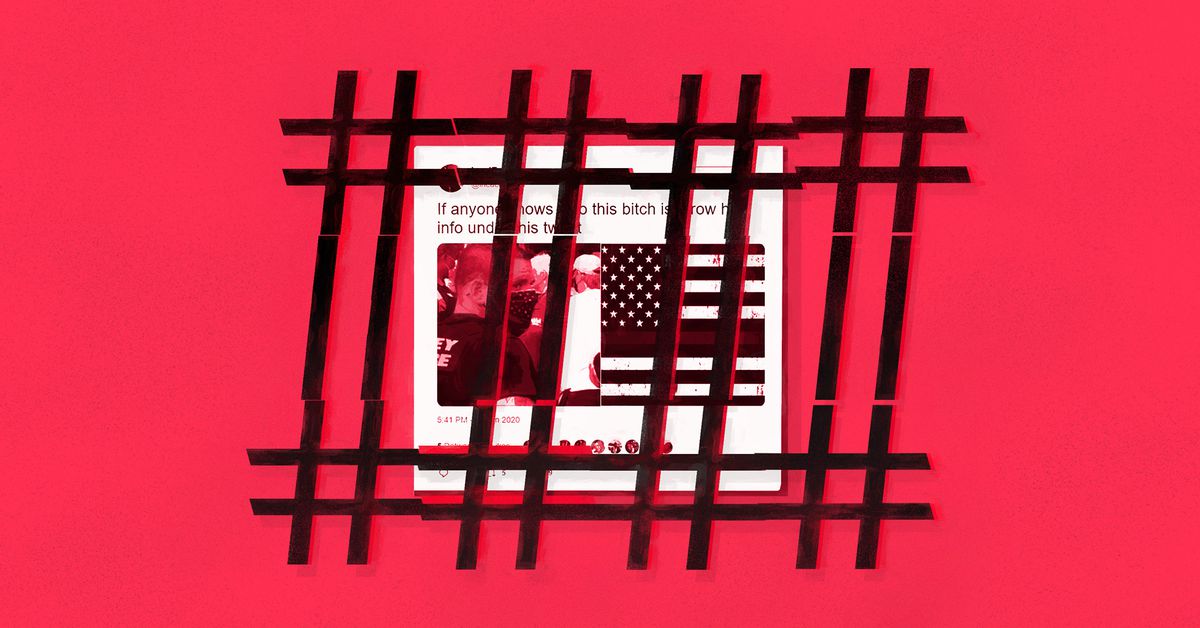 New Jersey’s Essex County Prosecutor’s Office is moving to dismiss the harassment charges against five people who tweeted or retweeted a police officer’s photo. Asbury Park Press reported the news on Friday afternoon, quoting spokesperson Katherine Carter saying that “after reviewing the cases, we concluded there was insufficient evidence to sustain our burden of proof.”

The Nutley Police Department filed a criminal complaint in July against protester Kevin Alfaro, who tweeted a photograph of Detective Peter Sandomenico during a Nutley For Black Lives demonstration in June. Alfaro’s tweet asked “if anyone knows who this bitch is throw his info under this tweet,” something Sandomenico said caused him to fear for the safety of his family. The department also charged four people who retweeted the tweet, including Georgana Sziszak, who publicized the case in a GoFundMe campaign. All faced allegations of cyber-harassment, a fourth-degree felony punishable by up to 18 months in jail.

Civil liberties advocates said the case had little justification and that a prosecutor was unlikely to pursue it, but it alarmed critics who viewed it as a police intimidation tactic. It’s also part of a pattern of aggressive legal charges against Black Lives Matter protesters nationwide — like a Utah criminal mischief case that sees demonstrators facing a life sentence for splashing paint and smashing windows.