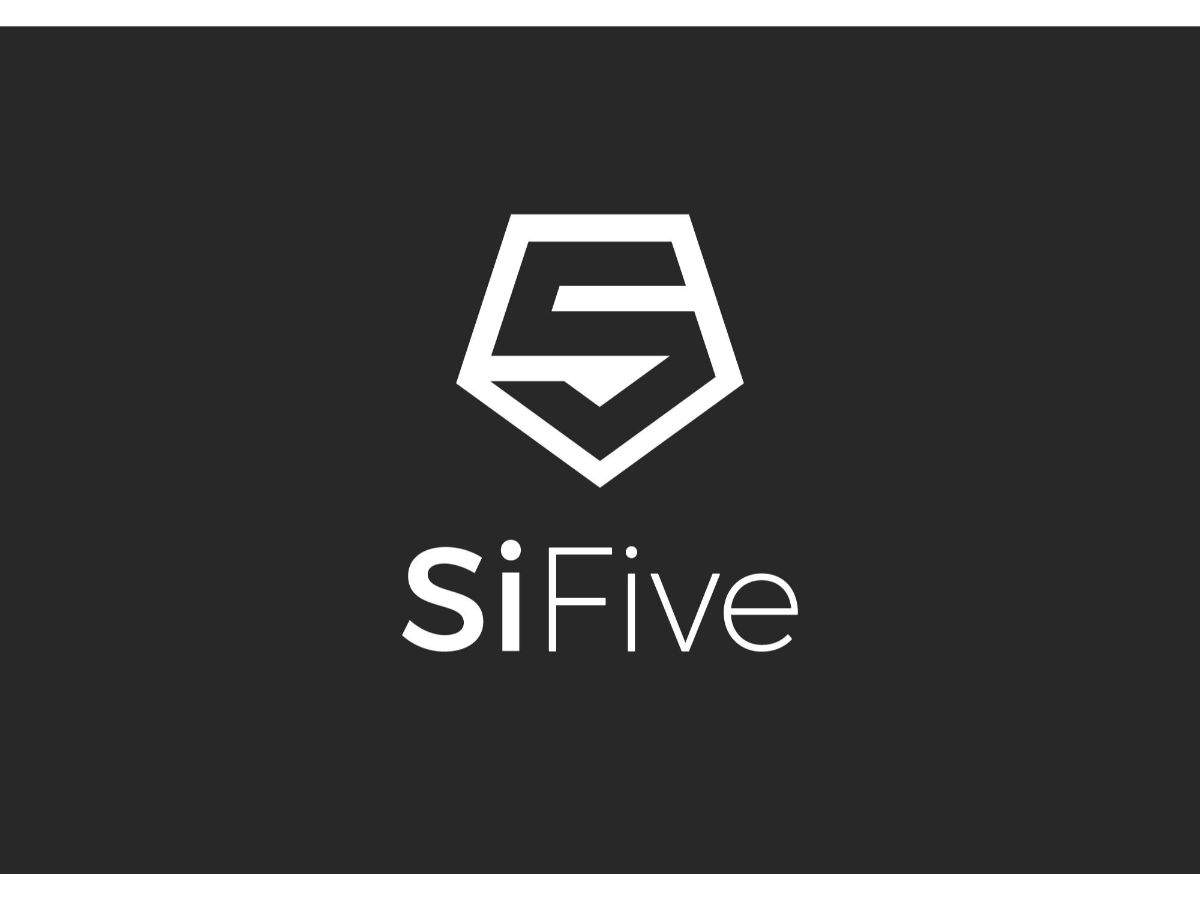 SiFive Inc, a California startup working to commercialize an open-source semiconductor technology, said on Tuesday that it has raised an additional $60 million in funding from investors including SK Hynix and Saudi Aramco.

The company said its existing investors – including venture capital arms from Intel Corp, Qualcomm Inc and Western Digital Corp – also joined the funding round, bringing its total capital raised since its founding in 2015 to more than $185 million.

SiFive is working to sell designs for semiconductors based on the RISC-V architecture, an open-source recipe for making computing chips. The basic architecture is free to use, but SiFive puts it into designs that can more readily be manufactured by a semiconductor factory and adds in some of its own technologies to create a more useful processor chip than using the free architecture alone.

The RISC-V ecosystem aims to challenge SoftBank Group Corp’s Arm Ltd, which licenses out its proprietary chip architecture to firms such as Samsung Electronics Co Ltd and Apple Inc, as well as several of SiFive’s investors.
Multiple media outlets have reported that SoftBank is in talks with U.S. chip supplier Nvidia Corp for a potential sale of Arm.
SiFive is a commercial entity that is separate from the foundation that oversees the open-source RISC-V technology, although several of SiFive’s founders are co-creators of the technology and are also involved with the foundation.
The foundation last year said it was moving its headquarters to Switzerland after several of the group’s foreign members raised concerns about potential U.S. trade curbs.
source http://www.gadgetsnow.com