HMD Global wins investment from Google, Qualcomm and others 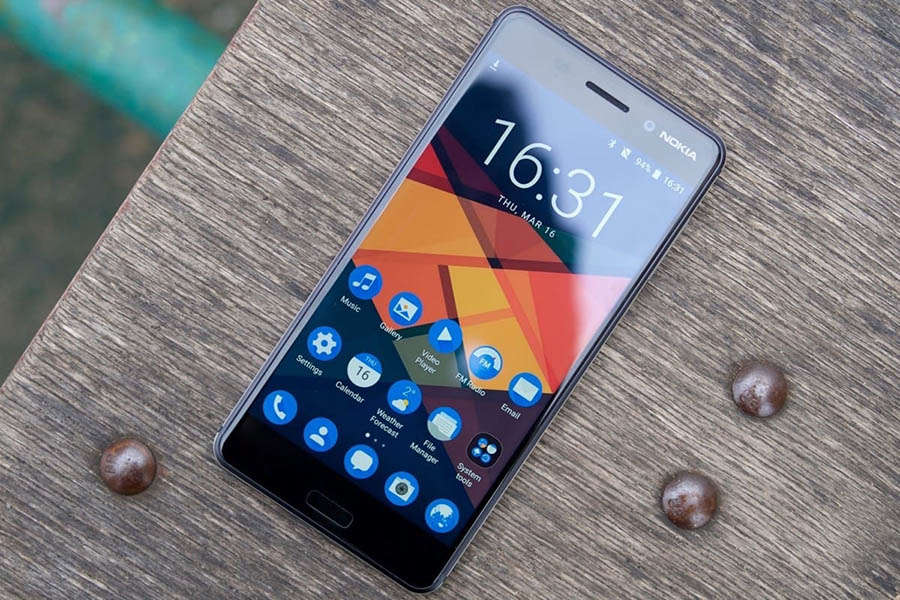 HMD Global, the maker of Nokia-branded smartphones, has secured $230 million of investment from partners including Google, Qualcomm and Nokia Technologies, to help accelerate its development of 5G devices.

Chief Executive Florian Seiche said the success of the funding round – the largest since the Finland-based company was founded in late-2016 – validated its strategy of working closely with partners in software and hardware.

“This significant investment with some of closest strategic partners really allows us to accelerate our journey going forward,” he said in an interview.

He did not disclose the individual amounts, but said the investments from the three were “each very sizeable parts of the total”.

“Google is delivering a similar experience on its own Pixel range, and we are a perfect complement to their own initiatives,” Seiche said. “They’re focused on fewer selected geographies and channels; we are much broader and also present in emerging markets.”

HMD’s first 5G device – the Nokia 8.3 5G – goes on sale next month, and Seiche said the investment would accelerate HMD’s development of 5G handsets at lower prices.
“We believe the second half of this year will see a broader set of 5G phones in the market, and we believe the true mid-tier range will probably be in the first half of next year,” he said.
HMD would also continue to invest in low-priced feature phones, he said, and deepen its relationships with carriers in markets in Africa, India and Brazil.
Seiche said COVID-19 had impacted sales, but demand had “come back quite strongly” in May and June, and the company had returned to profitability in June.
source http://www.gadgetsnow.com