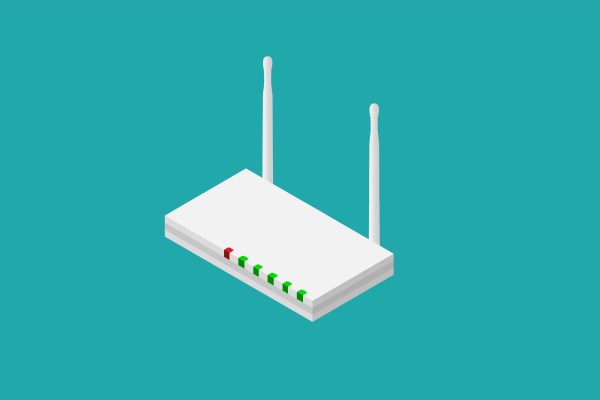 A newly discovered bug in a cloud system used to manage SonicWall firewalls could have allowed hackers to break into thousands of corporate networks.

Enterprise firewalls and virtual private network appliances are vital gatekeepers tasked with protecting corporate networks from hackers and cyberattacks while still letting in employees working from home during the pandemic. Even though most offices are empty, hackers frequently look for bugs in critical network gear in order to break into company networks to steal data or plant malware.

But the bug, if exploited, meant any existing user with access to SonicWall’s GMS could create a user account with access to any other company’s network without permission.

From there, the newly created account could remotely manage the SonicWall gear of that company.

In a blog post shared with TechCrunch, Stykas said there were two barriers to entry. Firstly, a would-be attacker would need an existing SonicWall GMS user account. The easiest way — and what Stykas did to independently test the bug — was to buy a SonicWall device.

The second issue was that the would-be attacker would also need to guess a unique seven-digit number associated with another company’s network. But Stykas said that this number appeared to be sequential and could be easily enumerated, one after the other.

Once inside a company’s network, the attacker could deliver ransomware directly to the internal systems of their victims, an increasingly popular tactic for financially driven hackers.

SonicWall confirmed the bug is now fixed. But Stykas criticized the company for taking more than two weeks to patch the vulnerability, which he described as “trivial” to exploit.

“Even car alarm vendors have fixed similar issues inside three days of us reporting,” he wrote.

A SonicWall spokesperson defended the decision to subject the fix to a “full” quality check before it was rolled out, and said it is “not aware” of any exploitation of the vulnerability.