How to preorder the eighth-generation 10.2-inch iPad 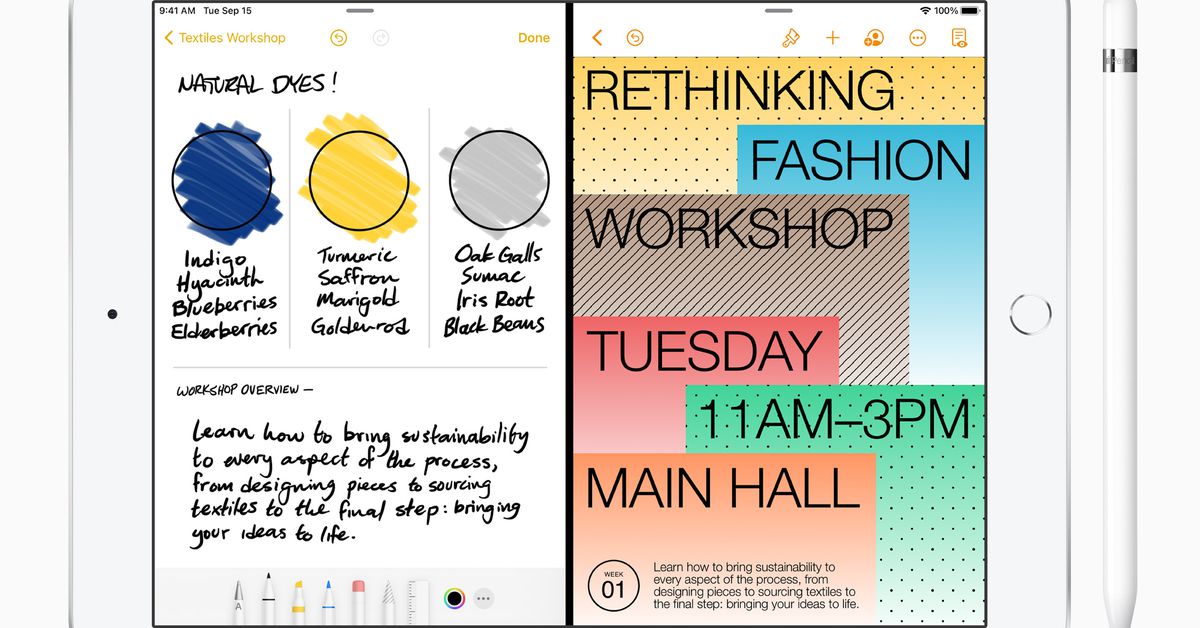 Apple announced a new iteration of its popular baseline iPad, now in its eighth generation. It’s $329 and ships with the A12 Bionic processor. You can preorder that model today, and it will ship this Friday, September 18th.

In terms of spec upgrades, the bump from the A10 with last year’s model to the A12 Bionic is a significant leap in speed. If you held out from buying the seventh-gen version, this new iPad seems fast considering its $329 price tag. It still ships with a minuscule 32GB of storage, and for $100 more, you can increase it to 128GB.

You might also want to preorder the new Apple iPad Air. The one that looks more like an iPad Pro that features USB-C charging and is the first Apple product to ship with the A14 Bionic processor. It’s going to cost $599 when it launches sometime next month. Unfortunately, it’s not available for preorder. We’ll update this post once that changes, but for now, all you can do is peruse the shop.