Studio Ghibli releases 400 free-to-use images from eight of its classic films, with more to come 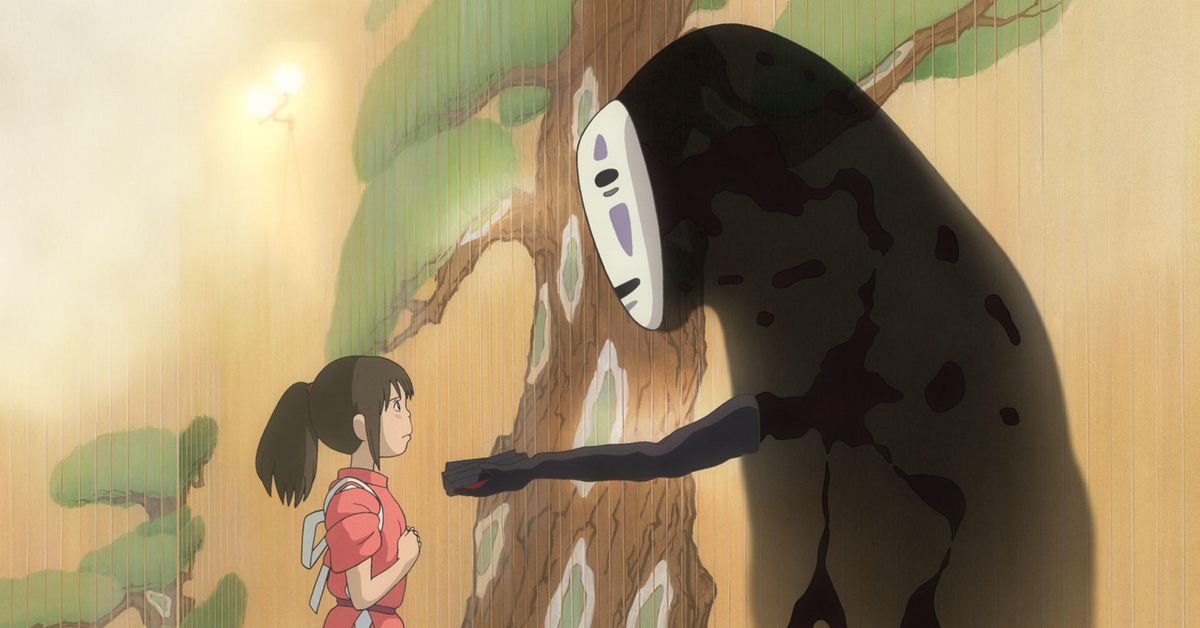 Studio Ghibli has released a treasure trove of 400 free-to-use images from eight of its classic movies. The images, which are available on the studio’s website, come from From Up On Poppy Hill, Ponyo, Spirited Away, The Tale of The Princess Kaguya, The Secret World of Arrietty, Tales From Earthsea, When Marnie Was There, and The Wind Rises. Studio Ghibli says it will release images from all of its films over time.

Ghibli movies are renowned for their incredible art, so this collection is a really cool way to look at stills from the films up close. I could spend hours poring through all of these. And since they’re free to use, they could make for great desktop wallpapers or maybe even the background of your customized iOS 14 home screen.

If you’re a Ghibli fan, it’s been a good year for you — in addition to these awesome galleries (and the free Zoom backgrounds released in April), movies from the studio’s catalog hit HBO Max when the service launched in May, and 21 Ghibli films appeared on Netflix in regions outside the US, Canada, and Japan in February. I really recommend spending some time with Studio Ghibli’s movies, and if you need a guide on where to start, we’ve got you covered.