Dell has announced new refreshes to its XPS 13 and XPS 13 2-in-1. Both are powered by Intel’s 11th Gen Tiger Lake processors and will be available in the US and Canada on September 30th (and more countries in the coming weeks). The XPS 13 starts at $999; the 2-in-1 starts at $1,249. The new XPS was first teased onstage at Intel’s Tiger Lake launch earlier this month.

The upgrades mostly look like spec bumps. In addition to the new processors, both models have received a memory update: they’re now running LPDDR4x at 4,267MHz, rather than 3,733MHz. Like many other Tiger Lake flagships, they’ll also support Thunderbolt 4 and Intel’s Xe integrated graphics.

The 2-in-1 has also gotten a similar redesign to one that the early-2020 XPS received. What you’re most likely to notice is the new screen-to-body ratio. Dell says the convertible display is 7 percent larger than those of previous generations — you can tell that the bezels, particularly those on the top and bottom, have gotten smaller.

There are also new colors for the 2-in-1, which previously came in “platinum silver” and “arctic white.” Dell is describing the new options as “platinum silver with black carbon fiber composite palm rest” or “frost with arctic white woven glass fiber palm rests.” 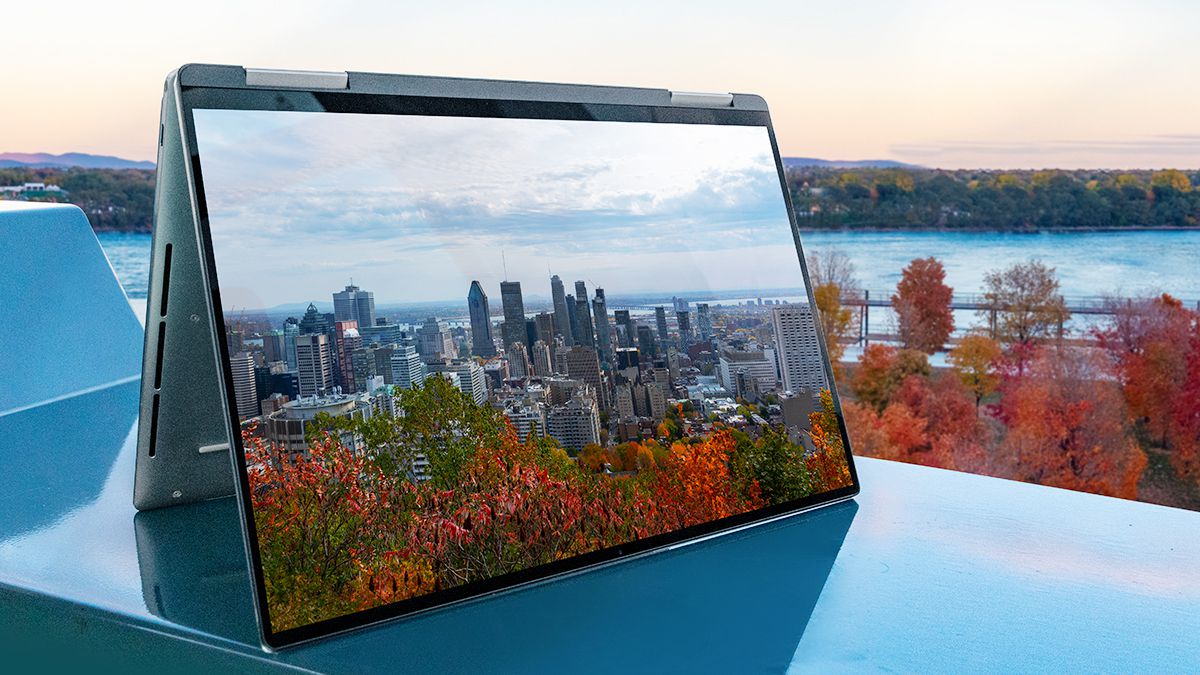