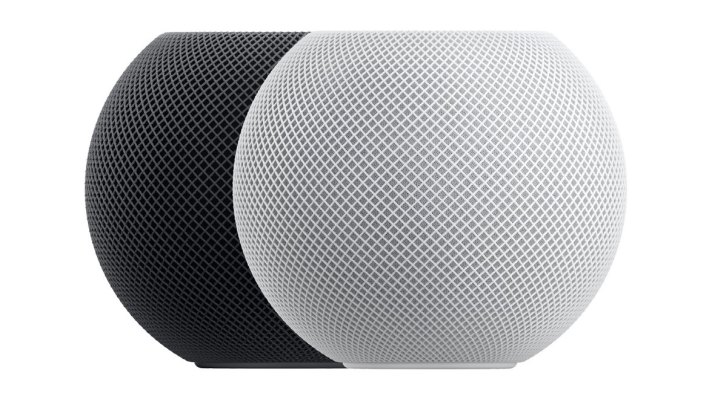 Apple today introduced a new feature designed for use with its HomePod speakers, including its just-introduced HomePod Mini: Intercom. Similar to Alexa’s “announce” feature, Intercom will allow HomePod owners to leverage their smart speakers — and other Apple devices — to communicate with all family members at once.

The feature will make the most sense for households that have already bought into the Apple ecosystem, as you’ll be able to use Intercom across iPhone, iPad, Apple Watch, Mac and even AirPods and CarPlay.

For example, as Apple demoed today, a parent could announce that it was time to go via an Apple device downstairs, and reach family throughout the home, who could then respond using the Apple device nearest them.

To use Intercom, users would say “Hey Siri, tell everyone…” followed by the message they want to send. Message receivers could then answer by saying “Hey Siri, reply…” with their response.

Technically speaking, you aren’t “shouting” across all your devices. Apple says Intercom messages will play on HomePod speakers in the home and on users’ AirPods, while notifications will appear on personal devices instead.

Apple’s ability to leverage its entire ecosystem to make a feature like Intercom more useful could prove to be a competitive advantage in the smart speaker space versus market leaders Amazon and Google — rivals that already offer Intercom-like features on their smart speakers and displays.

The $99 price point for the new HomePod Mini will make it more accessible to a wider audience. Consumers may also be swayed to buy from Apple because of its support for privacy when it comes to how it handles voice recordings.