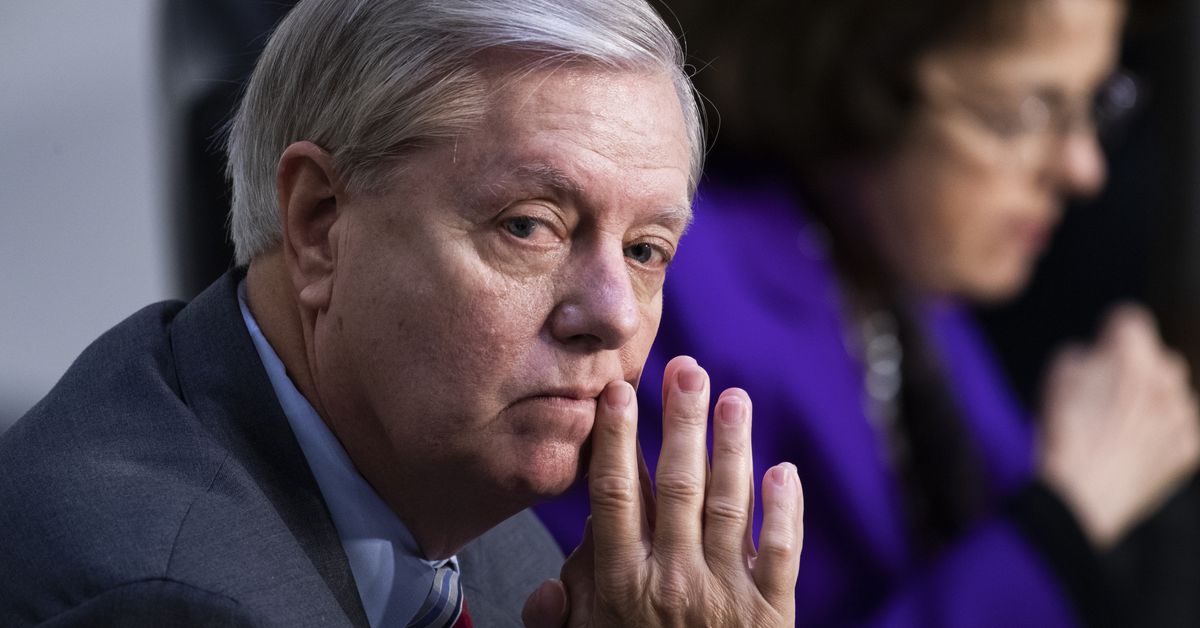 Oracle CEO Larry Ellison donated $250,000 to a super PAC supporting Sen. Lindsey Graham’s (R-SC) reelection campaign as his company closed in on a coveted position as TikTok’s US technology partner.

It’s an unusually large donation for Ellison, who also donated $5,200 to Graham’s Majority Fund in January. The timing of the larger donation is also remarkable, coming mere hours after Oracle officially announced that it had been chosen as TikTok’s technology partner for its US operations, beating out Microsoft in a high-profile bidding process to save the popular video app.

Oracle’s arrangement with TikTok was applauded by Treasury Secretary Steve Mnuchin, but drew criticism from China hawks in both parties, who saw it as failing to address the long-standing concerns over ties between TikTok’s parent company ByteDance and the Chinese government. At the same time, the arrangement was a potential windfall for Oracle, which was set to receive a significant contract from the embattled app.

“If TikTok is saved, you can thank me”

Sen. Graham was reportedly pivotal in arranging the deal, although it’s unclear if he had any influence over the specific companies involved. In an interview with Vanity Fair in August, Graham said that he personally called Trump to suggest that he find a US company to purchase the platform in order to remedy the administration’s concerns over the app’s relationship with China. “Let Microsoft or somebody buy it, put it in American hands and allow the platform to survive and thrive because so many people enjoy it,” Sen. Graham said he told Trump over the summer.

“If TikTok is saved, you can thank me,” he said.

Graham continued to cheer on the deal as it proceeded. On the day the agreement was announced, the senator tweeted, “Great decision by President Trump to approve the sale of TikTok to Oracle and Walmart. Great for American consumers who are being protected from the Chinese Communist Party.” He continued, “Well done, Mr. President.”

The deal stalled in the days following the donation, failing to close before the deadline imposed by the president. When that deadline arrived, the Commerce Department attempted to block transactions to TikTok’s parent company, only to be halted by a preliminary injunction as part of the ongoing federal case against the order.

Graham is currently locked in a tight race for reelection to the US Senate for South Carolina against Democratic opponent Jaime Harrison. On Thursday, Politico reported that the three-term senator has a narrow lead against Harrison among likely voters, 46 percent to 40 percent. Still, Harrison raised $57 million in the third quarter of this year, dwarfing Graham’s $28 million.

“By law, we have no affiliation with them,” T.W. Arrighi, spokesperson for the Graham campaign told The Verge Saturday. “They’re a completely separate and independent operation.”