Forgot what happened in The Mandalorian’s first season? Disney has you covered 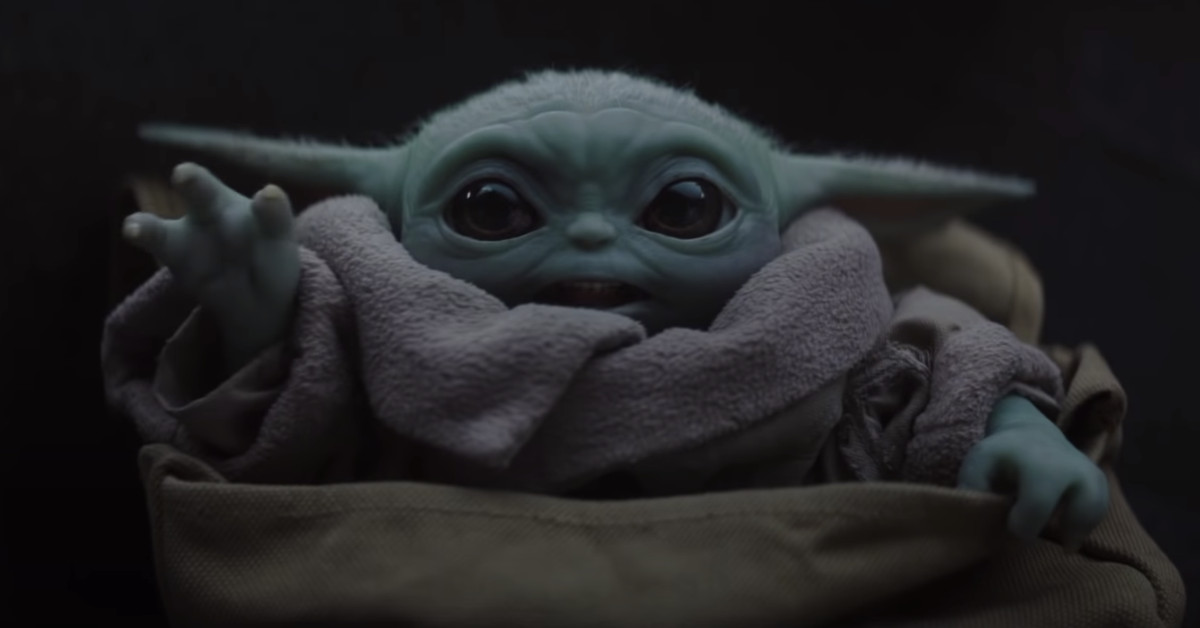 The Mandalorian’s second season premiere is just two days away, and, if you’re like me, you’ve forgotten most of what happened in the first season. If you’re also like me, you’re not planning to hunker down and marathon the first eight episodes again.

Fortunately, Disney has created a 99-second recap of The Mandalorian’s first season to save us all the trouble. There are plenty of cute Baby Yoda — or, sorry, The Child — shots as well as reminders of the various allies and foes Mando met throughout his journey. Considering that The Mandalorian’s first season wasn’t as narratively heavy as executive producers Jon Favreau and Dave Filoni planned the second to be, it’s a pretty breezy recap.

All you need to remember: there’s Mando (Pedro Pascal), IG-11 (Taika Waititi), Cara Dune (Gina Carano), Greef Karga (Carl Weathers), and Moff Gideon (Giancarlo Esposito), and at the center of it all is Baby Yoda. It even ends with a setup for the next season, with the anonymous Mando asking, “You expect me to search the galaxy for the home of this creature?”