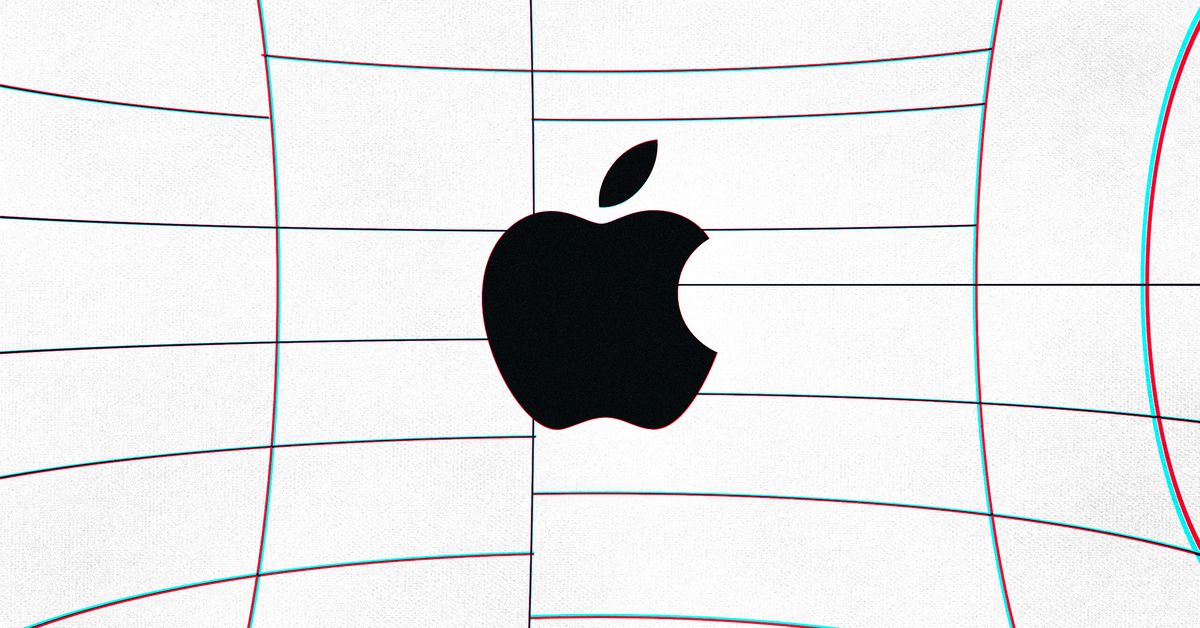 Apple today announced its fiscal fourth quarter earnings, reporting $64.7 billion in revenue and earnings per share of $0.73 in a quarter that was “led by all-time records for Mac and services,” according to CEO Tim Cook.

Like last quarter, Apple’s Mac and iPad lines showed strong performance as people continue working and learning from home due to the continued COVID-19 pandemic. The Mac had its biggest quarter ever, tallying $9 billion in sales.

Apple introduced the latest iteration of its entry-level $329 iPad in September, increasing the device’s performance. The mid-tier iPad Air got a more significant makeover with a new design — now matching the iPad Pro — and a much faster processor. iPad sales were up 46 percent from the year-ago quarter.

Unlike in recent years, and because the iPhone 12 and 12 Pro didn’t go on sale until mid-October, these earnings don’t include a jolt of early sales for Apple’s latest smartphones. As a result, iPhone sales in the quarter were soft. But the Q4 numbers do include early sales of the Apple Watch Series 6 and Apple Watch SE, which launched in September. The iPhone 12 Pro Max and iPhone 12 mini will go up for preorder on November 6th and start shipping a week later.

Apple has ceased providing guidance or earnings forecasts over the last two quarters due to uncertainty around the pandemic. That has continued today, as Apple isn’t giving any guidance for the quarter that will end in December, either. So the company isn’t offering up any clues for how big it expects the iPhone 12 upgrade cycle to be.

The company will launch its “Apple One” bundle of subscription services tomorrow, combining Apple Music, Apple TV Plus, Apple Arcade, and added iCloud storage for a single monthly price. A “premier” tier adds in Apple News Plus and the upcoming Apple Fitness Plus service. Apple One will start at $14.95 per month for an individual plan or $19.95 for a family plan. Apple One is expected to further propel the company’s already-booming services division, which earned $14.5 billion in revenue this quarter.

Apple is widely expected to announce its first Mac computers powered by the company’s own silicon in November, which will kick off a transition away from processors made by Intel. Apple announced the move during its Worldwide Developers Conference back in June and distributed a development kit to help app makers prepare for the big switch. Old apps designed to run on Intel hardware will continue to work by way of Apple’s Rosetta 2 software. Cook alluded to coming products on Thursday afternoon’s earnings call. ““This year has a few more exciting things in store,” he said.

In the background of all this, Apple continues to face scrutiny from lawmakers and investigations focusing on the company’s powerful grip over the App Store. It’s also in a high-profile legal battle with Fortnite developer Epic Games.