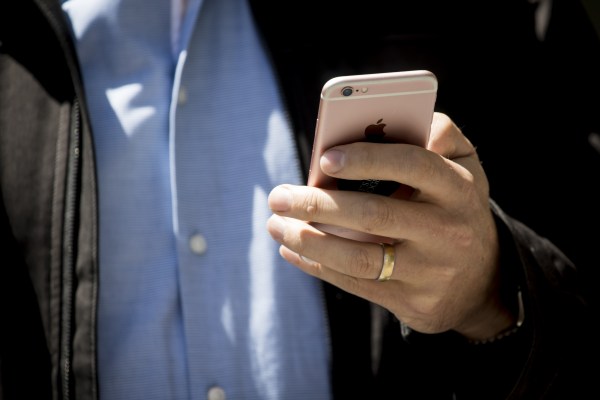 Apple has agreed to pay $113 million to 34 states and the District of Columbia to settle allegations that it broke consumer protection laws when it systematically downplayed widespread iPhone battery problems in 2016. This is in addition to the half billion the company already paid to consumers over the issue earlier this year and numerous other fines around the world.

The issue, as we’ve reported over the years, was that a new version of iOS was causing older (but not that old) iPhones to shut down unexpectedly, and that an update “fixing” this issue surreptitiously throttled the performance of those devices.

Conspiracy-minded people, which we now know are quite numerous, suspected this was a deliberate degradation of performance in order to spur the purchase of a new phone. This was not the case, but Arizona Attorney General Mark Brnovich, who led the multistate investigation, showed that Apple was quite aware of the scale of the issue and the shortcomings of its solution.

Brnovich and his fellow AGs alleged that Apple violated various consumer protection laws, such as Arizona’s Consumer Fraud Act, by “misrepresenting and concealing information” regarding the iPhone battery problems and the irreversible negative consequences of the update it issued to fix them.

Apple agreed to a $113 million settlement that admits no wrongdoing, to be split among the states however they choose. This is not a fine, like the €25 million one from French authorities; if Apple had been liable for statutory penalties those might have reached much, much higher than the amount agreed to today. Arizona’s CFA provides for up to $10,000 per willful violation, and even a fraction of that would have added up very quickly given the amount of people affected.

In addition to the cash settlement, Apple must “provide truthful information to consumers about iPhone battery health, performance and power management” in various ways. The company already made changes to this effect years ago, but in settlements like this such requirements are included so they can’t just turn around and do it again, though some companies, like Facebook, do it anyway.