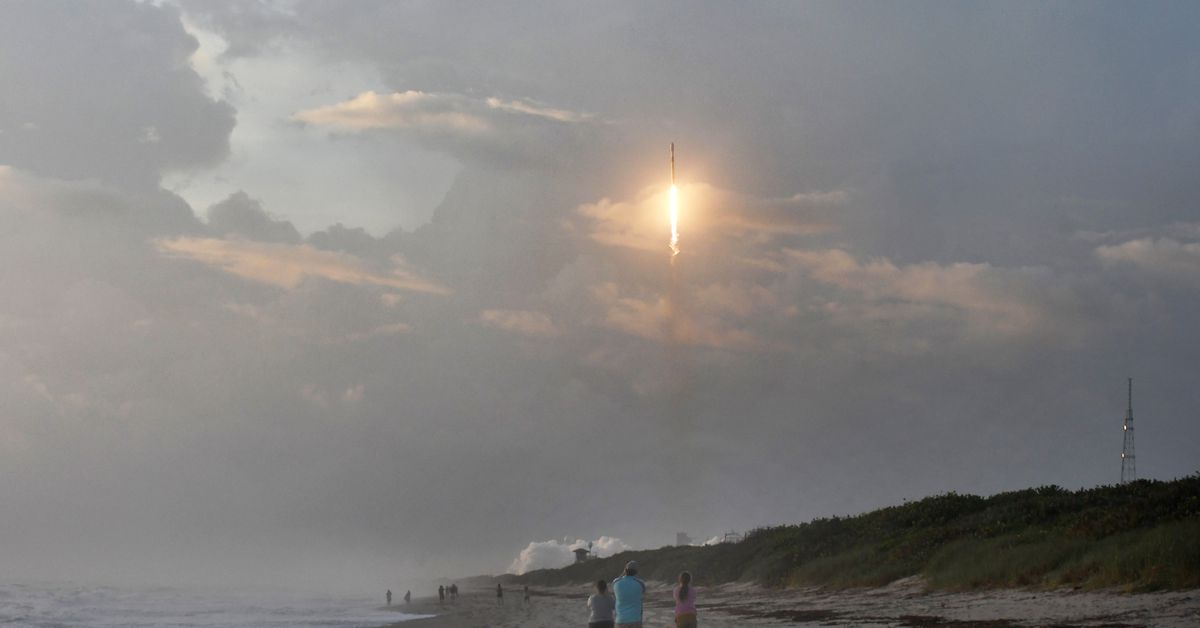 Beginning at noon PT/3PM ET Saturday, a group of SpaceX engineers working on the Starlink satellite project will answer questions on Reddit about its Better than Nothing Beta program. The ultimate goal of the Starlink program is to provide global internet coverage from space, and SpaceX launched the public beta test last month, after introducing a private beta over the summer.

Beta users had to buy all of the Starlink ground equipment for $499 and then pay a $99 monthly fee for active service to participate in the program. An email to those invited to the public beta said users could “expect to see data speeds vary from 50Mb/s to 150Mb/s and latency from 20ms to 40ms over the next several months as we enhance the Starlink system.” The email also indicated there would be brief periods of no connectivity, and that latency and data speeds would improve as the company prepares to launch more satellites and installs more ground equipment.

SpaceX already has launched into low-Earth orbit 900 of the planned 12,000 satellites needed for the Starlink system. SpaceX CEO Elon Musk has said the company needs 800 satellites in space to provide “significant operational capabilities.”

To ask questions of Starlink engineers (and there’s already a queue with more than 500 comments), go to the official Starlink Reddit page. The AMA runs from noon to 1PM PST.