As IBM shifts to hybrid cloud, reports have them laying off 10,000 in EU 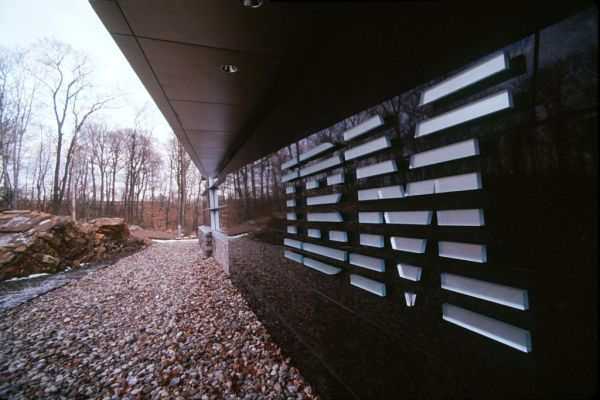 As IBM makes a broad shift in strategy, Bloomberg reported this morning that the company would be cutting around 10,000 jobs in Europe. This comes on the heels of last month’s announcement that the organization will be spinning out its infrastructure services business next year. While IBM wouldn’t confirm the layoffs, a spokesperson suggested there were broad structural changes ahead for the company as it concentrates fully on a hybrid cloud approach.

IBM had this to say in response to a request for comment on the Bloomberg report: “Our staffing decisions are made to provide the best support to our customers in adopting an open hybrid cloud platform and AI capabilities. We also continue to make significant investments in training and skills development for IBMers to best meet the needs of our customers.”

Unfortunately, that means basically if you don’t have the currently required skill set, chances are you might not fit with the new version of IBM. IBM CEO Arvind Krishna alluded to the changing environment in an interview with Jon Fortt at the CNBC Evolve Summit earlier this month when he said:

The Red Hat acquisition gave us the technology base on which to build a hybrid cloud technology platform based on open-source, and based on giving choice to our clients as they embark on this journey. With the success of that acquisition now giving us the fuel, we can then take the next step, and the larger step, of taking the managed infrastructure services out. So the rest of the company can be absolutely focused on hybrid cloud and artificial intelligence.

The story has always been the same around IBM layoffs, that as they make the transition to a new model, it requires eliminating positions that don’t fit into the new vision, and today’s report is apparently no different, says Holger Mueller, an analyst at Constellation Research.

“IBM is in the biggest transformation of the company’s history as it moves from services to software and specialized hardware with Quantum. That requires a different mix of skills in its employee base and the repercussions of that manifest itself in the layoffs that IBM has been doing, mostly quietly, for the last 5+ years,” he said.

None of this is easy for the people involved. It’s never a good time to lose your job, but the timing of this one feels worse. In the middle of a recession brought on by COVID, and as a second wave of the virus sweeps over Europe, it’s particularly difficult.

We have reported on a number of IBM layoffs over the last five years. In May, it confirmed layoffs, but wouldn’t confirm numbers. In 2015, we reported on a 12,000 employee layoff.