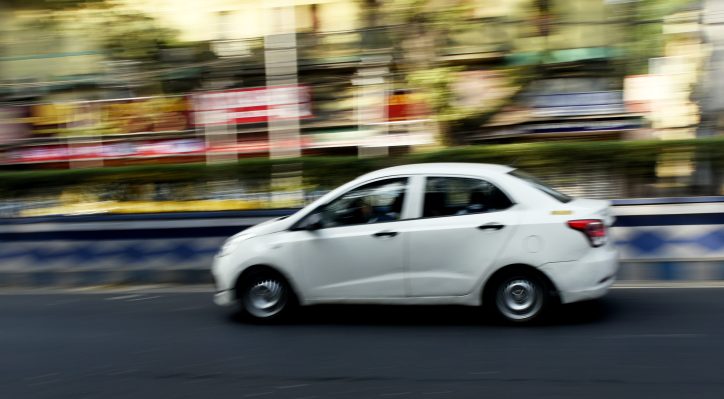 Ride-hailing firms such as Ola and Uber can only draw a fee of up to 20% on ride fares in India, New Delhi said in guidelines on Friday, a new setback for the SoftBank-backed firms already struggling to improve their finances in the key overseas market.

The guidelines, which for the first time bring modern-age app-based ride-hailing firms under a regulatory framework in the country, also put a cap on the so-called surge pricing, the fare Uber and Ola charge during hours when their services see peak demands.

According to the guidelines, Ola and Uber — and any other app-operated, ride-hailing firm — can charge a maximum of 1.5 times of the base fare. They can, however, choose to offer their services at 50% of the base fare as well. The rules also state that drivers will not be permitted to work for more than 12 hours in a day, and that the companies need to provide them insurance cover.

Uber and Ola have not previously publicly shared precisely how much they charge their drivers for each ride, but industry estimates show that a driver partner with either of these firms makes up to 74% of the ride fare, after paying taxes. The new guidelines say drivers should get to keep at least 80% of fares.

The cap on the ride fare and implied insurance costs will raise operating costs in India for Uber and Ola, both of which have eliminated jobs in recent months amid the pandemic to trim costs. The South Asian nation, which has attracted many giant international firms in recent years as they look for their next growth market, in the meantime has entered an unprecedented recession.

But not everything about the guidelines will hurt Uber and Ola, both of which had no comment to share on Friday. The rules will enable the companies to offer pooling (shared car) services on private cars, though there is a daily limit of four intra-city rides on such cars, and two weekly inter-city rides.

Ujjwal Chaudhry, an associate partner at Bangalore-based marketing research consulting firm Redseer, said the guidelines by the government will have a mixed impact.

“While it is positive in terms of formalizing the sector as well as increasing the consumer trust on aggregators through improved safety regulations. But, overall the impact of these guidelines on the ecosystem growth are negative as capping surge and platform fee will ultimately lead to reduced earnings for 5 Lac (500,000) drivers (currently on these platforms) and will also lead to increased prices and higher wait times for the 6-8 crore (60 to 80 million) consumers who use it for their mobility and commute needs,” he said in a statement.

The rules also address a range of other factors surrounding a ride. For instance, under no circumstance can the cancellation fee imposed on a rider or driver be more than 10% of the total fare, and the fee cannot exceed 100 Indian rupees, or $1.35. Also, female passengers looking for a pooled service will have the option to share the cab with only female passengers, the rules say. Cab aggregators are also required to establish a control room with round-the-clock operations.

Ola and Uber dominate the app-based ride-hailing market in India. Both the companies claim to lead the market, though SoftBank, a common investor, said recently that Ola had a slight lead over Uber in India.