Black Friday and Cyber Monday are each a good time of the year to consider upgrading your phone. Whether you’re looking for a deal through a carrier or you’d rather get an unlocked phone, you can save during the holiday season. The best deals on phones for Black Friday are on Android devices, including newer models from Google, Samsung, OnePlus, and more. Predictably, these big price cuts don’t apply to iPhones. Nothing new there, but there is a gift card promo happening if you are interested in picking one up.

Below, you’ll find the best deals we’ve found so far. If you buy an unlocked phone, there won’t be any strings attached to the purchase. If we include a carrier promotion, we’ll be sure to thoroughly list out each requirement necessary to get the deal.

Let’s get this one out of the way: Apple isn’t offering price cuts on any of its iPhone models, but you’ll get a $50 Apple gift card with the purchase of one. This offer applies to any iPhone purchase made from its site between November 27th (Black Friday) and November 30th (Cyber Monday). The gift card can’t be applied to your iPhone purchase, though. It’s for future use. 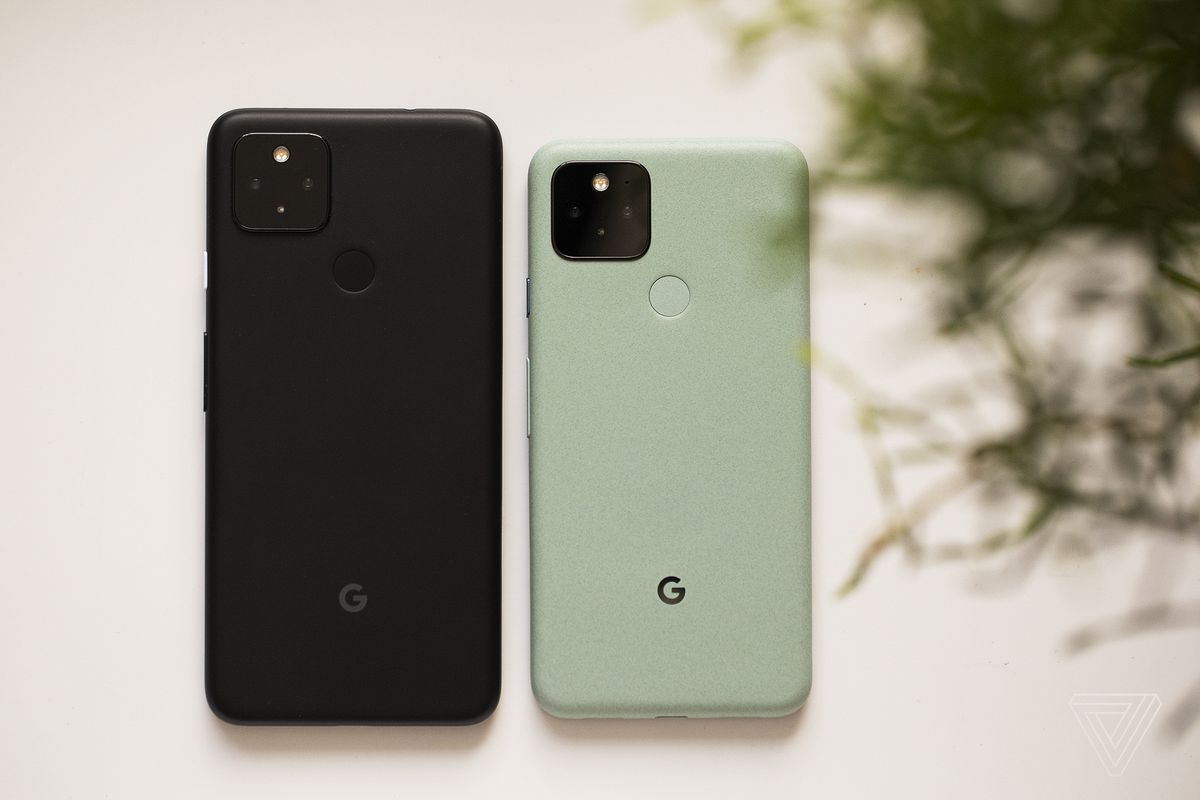 The Pixel 5 (right) next to the Pixel 4A 5G.Photo by Amelia Holowaty Krales / The Verge

The Pixel 5 is $50 off its usual $700 price at several retailers, including the Google Store, Amazon, Best Buy, and B&H Photo. For $650, you’ll get the unlocked version of the phone in either the “just black” or “sorta sage” colorway. 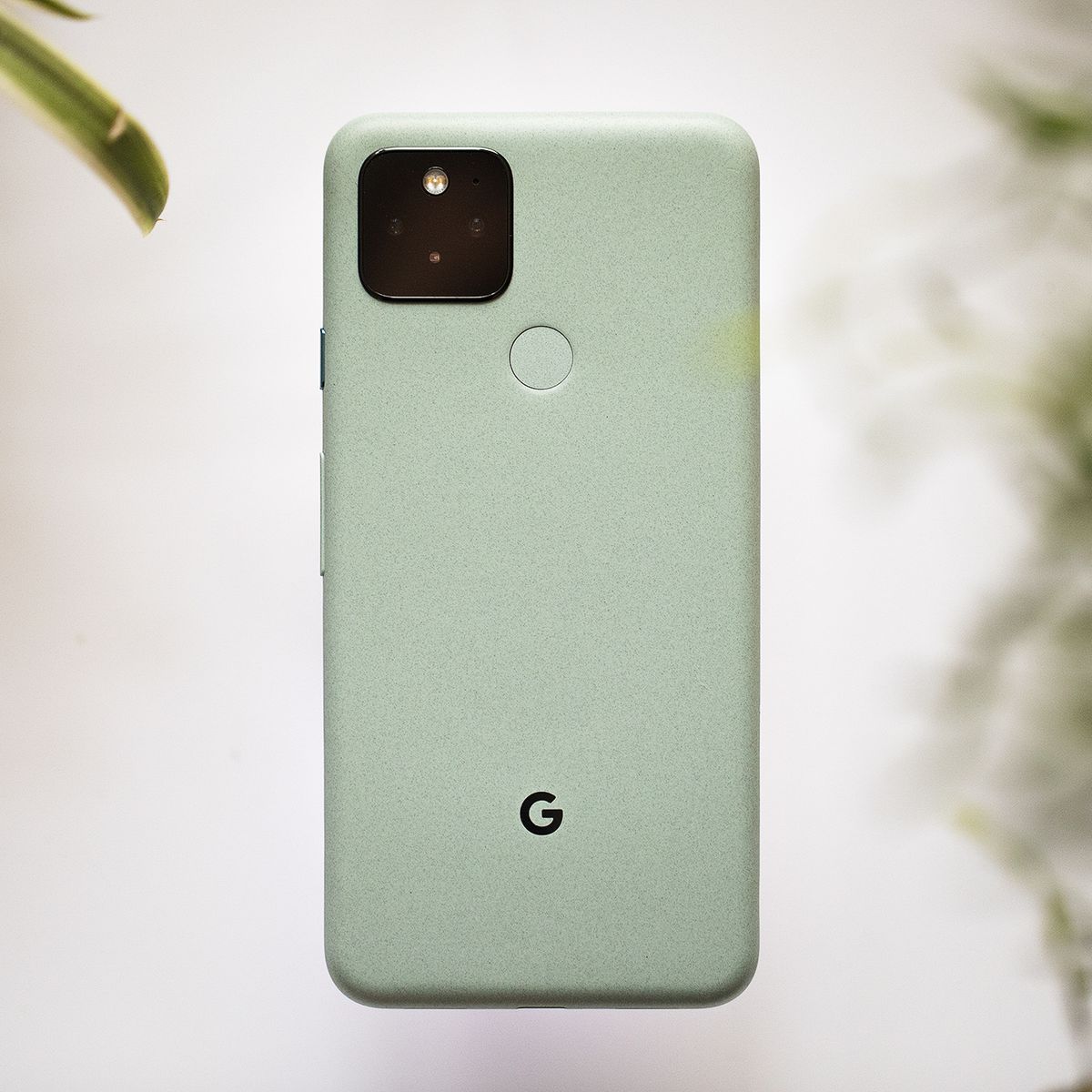 Google’s latest flagship phone comes in one size, with a six-inch OLED screen and 128GB of storage. However, you can choose between black or green colors.

If you’re on Verizon and don’t mind activating a phone on Verizon to get a deal, you can save an extra $150 on top of that $50 discount at Best Buy. You can either opt to pay $500 for the Pixel 5 or $20.86 each month for 24 months through a Verizon device payment plan. Taking $200 off the Pixel 5’s regular price is great. You’ll just need to keep the phone on Verizon service for 60 days before it becomes unlocked. 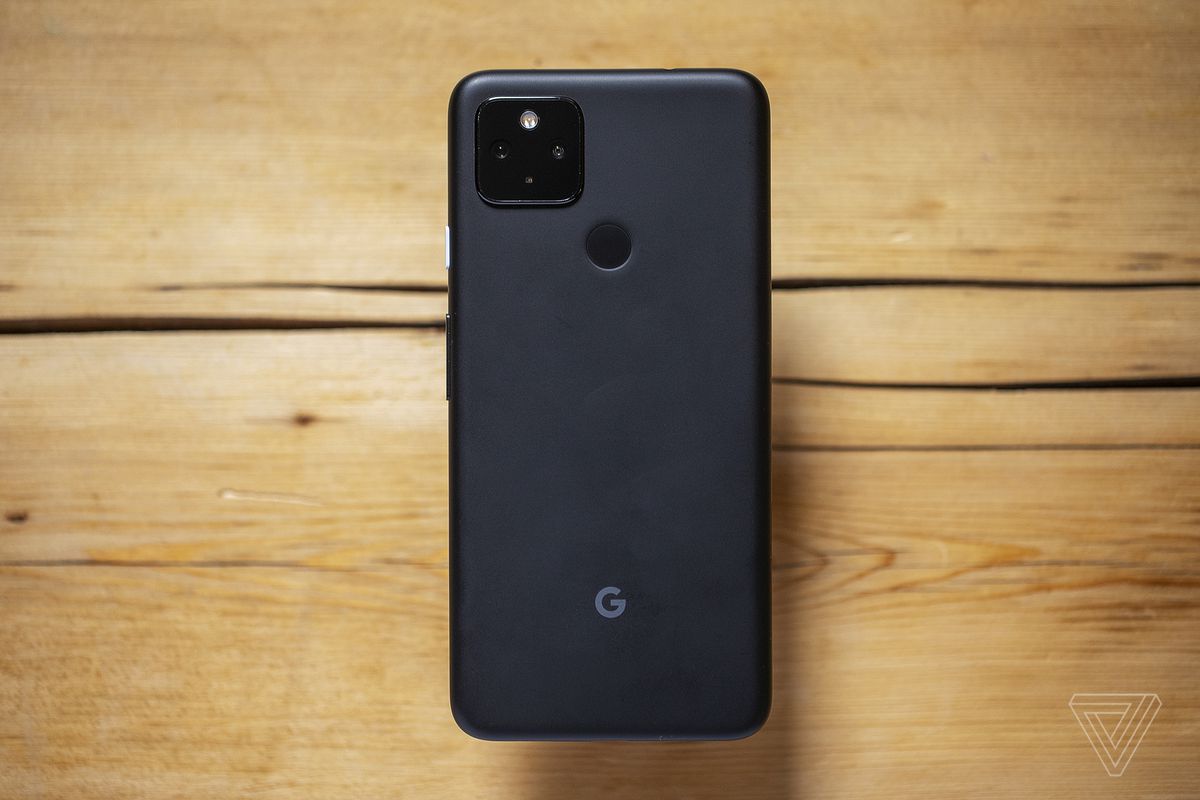 The Pixel 4A 5G is $200 off for new Google Fi customers.Photo by Amelia Holowaty Krales / The Verge

The Pixel 4A with 5G is $200 off when new customers purchase it through the Google Fi MVNO service, resulting in a $299 final price. If you’re an existing Google Fi subscriber, you can upgrade to the 4A with 5G and get $150 off, knocking the price down to $349. Not bad, considering that’s the same price as the standard Pixel 4A that doesn’t have 5G support. 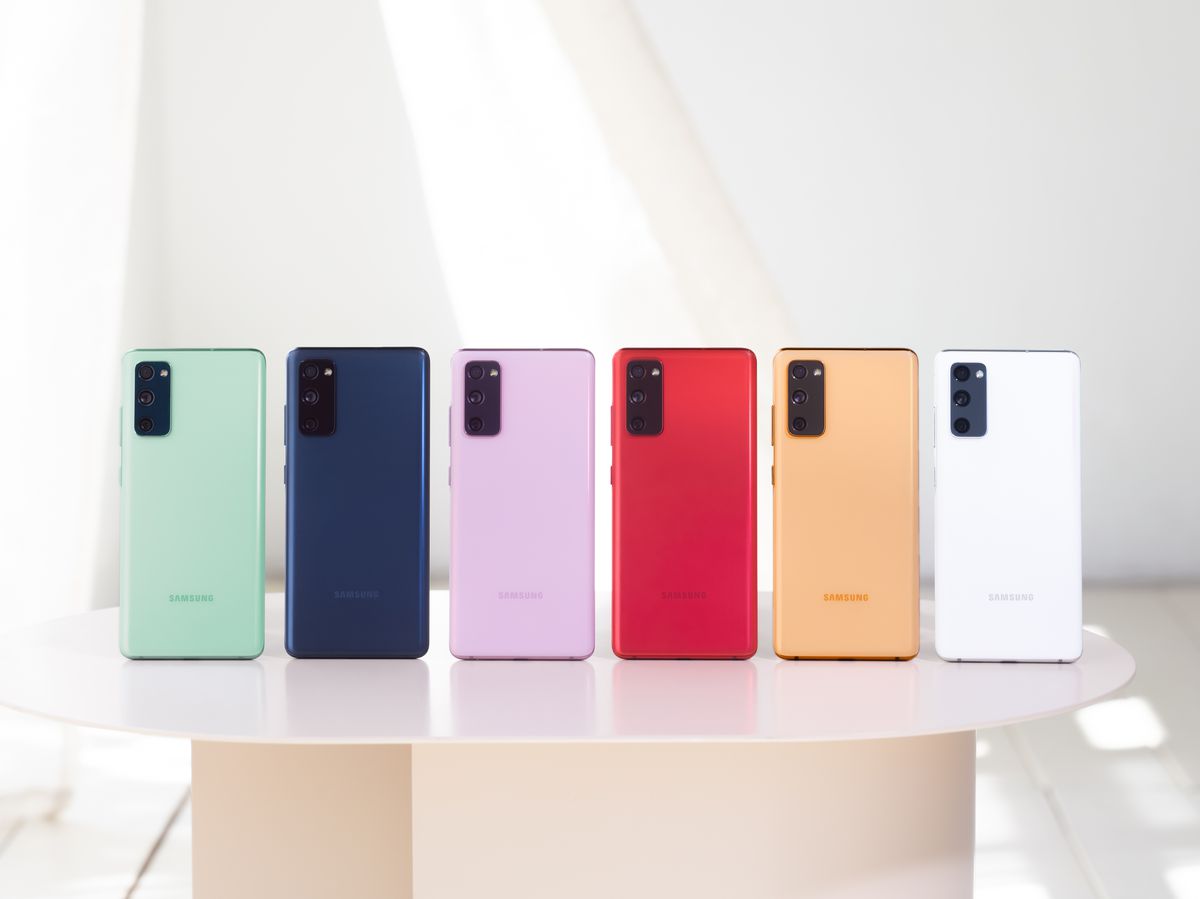 The Galaxy S20 FE 5G comes in many different colors.

The biggest price drops we’d seen to date on Samsung’s Galaxy S20 range of phones happened last week at eBay via the Microsoft Store, and those deals have yet to be beaten. Currently, the best deal on a new Samsung phone is on the S20 FE 5G, the most affordable option. Normally $700, it’s down to $550 at several retailers, including Amazon, B&H Photo, Best Buy, and more. 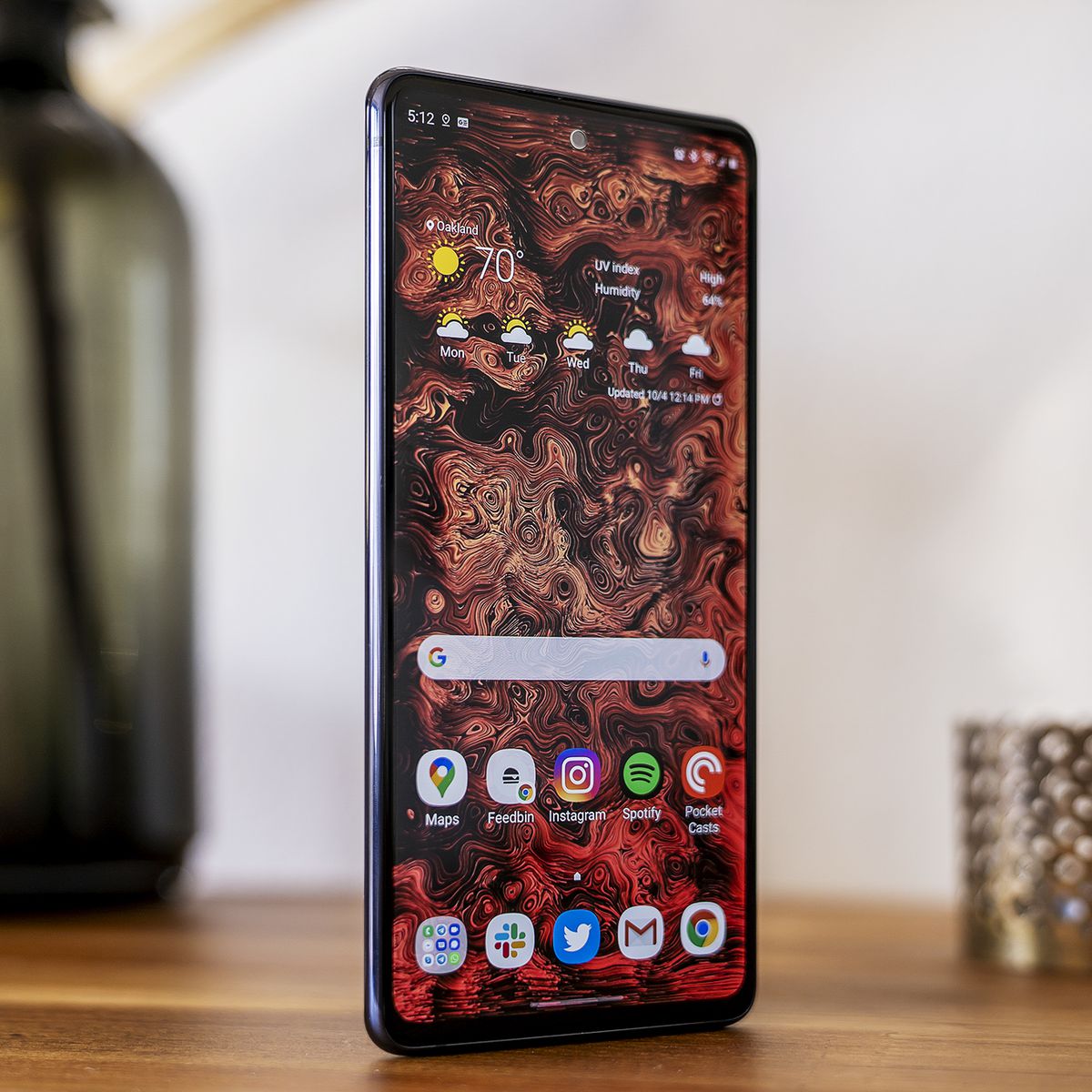 The fourth phone in the S line this year featuring a 6.5-inch display, a 120Hz refresh rate screen, and three 12-megapixel sensors.

You can also save a considerable amount on the Samsung Galaxy S20 Plus (black, 128GB, unlocked). It’s now selling for $842, which is the lowest price we’ve seen for this phone. It normally costs around $950 or more, depending on the color.

The OnePlus 8 Pro is $250 off its usual price at Amazon, while it’s $200 off from OnePlus’ online store. Normally $1,000, it’s $750. This is OnePlus’ most feature-packed phone yet, containing a 120Hz refresh rate display, wireless charging, 5G support (sub6GHz only for this model), the Snapdragon 865 processor, 12GB of RAM and 256GB of storage. This deal is available for the “onyx black” and “ultramarine blue” colorways.