The Marvel-themed season of Fortnite ended with a Galactus-sized bang. As has been teased since the debut of season 4 in August, the game’s current season concluded with a live event that pitted Fortnite players against the planet-sized supervillain in a dramatic showdown — and it ended with the game going down, replaced by a timer for the launch of season 5.

For those who managed to get into the event, things started out pretty tame. I spent around half an hour just hanging around on the Avengers’ helicarrier while empty-handed, not able to do anything like build or pick up a weapon. Epic even posted a message letting players know they were indeed in the right place.

When the event started properly, Galactus slowly made his way to the island before bellowing the ominous words “Beware. I hunger.” He then slapped the helicarrier out of the sky, and players were guided into the action by Iron Man himself. It was a strange event: in order to stop Galactus from destroying the island, players had to pilot a version of the iconic battle bus armed with explosives to feed the supervillain. Things played out like an over-the-top arcade shooter and eventually ended with Galactus exploding, leaving the island seemingly intact. 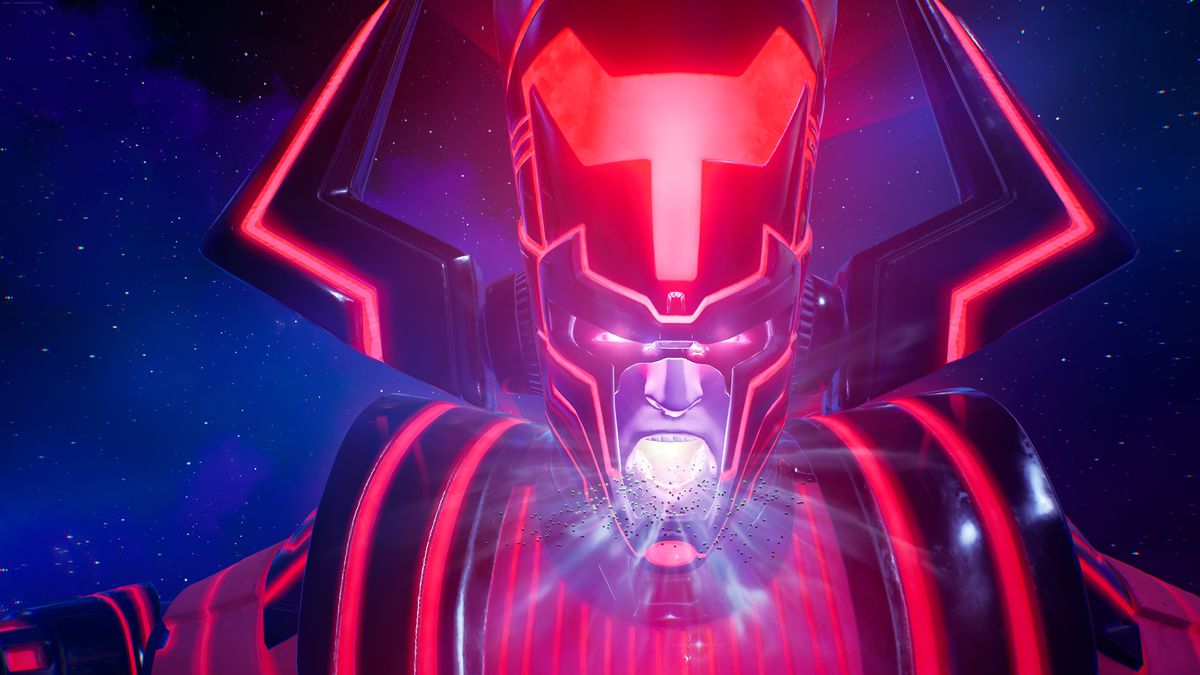 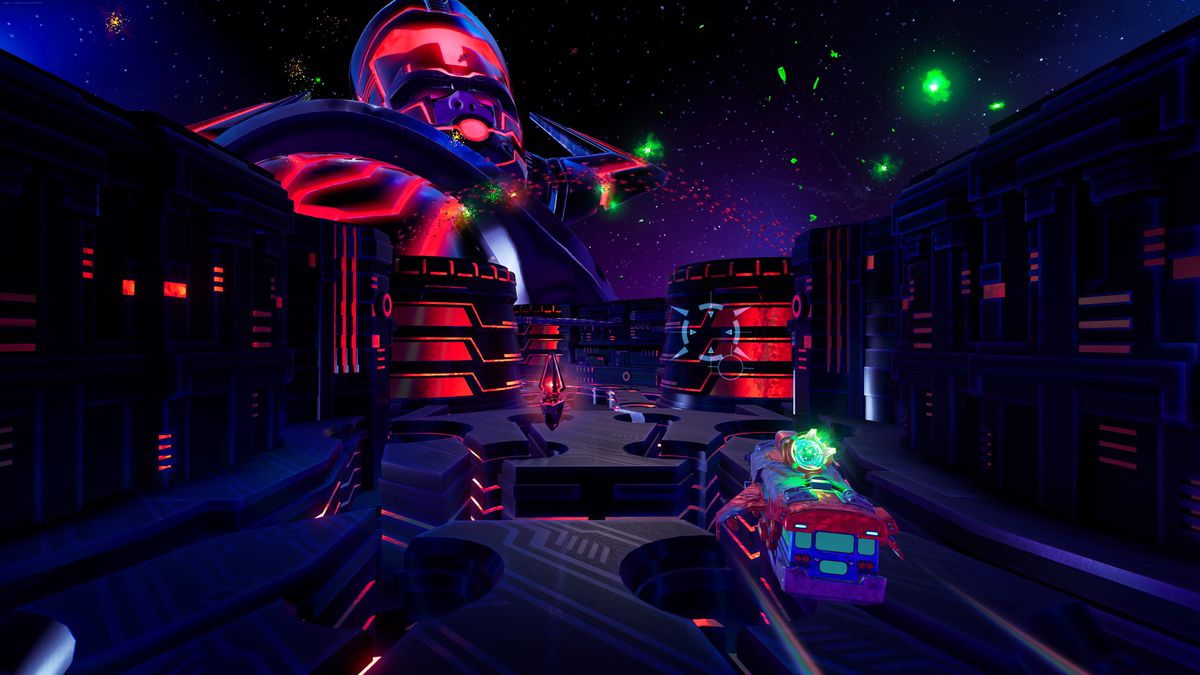 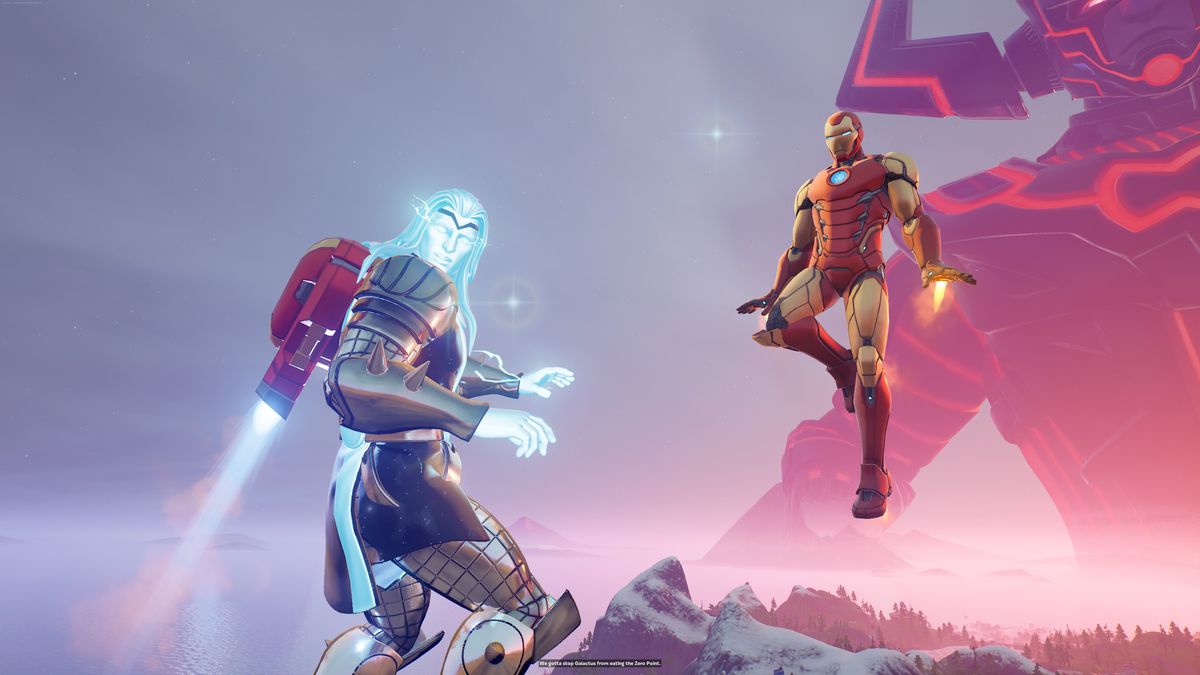 There was also a tease connecting the events to Fortnite’s own strange lore: things ended with a shot of main character Jonesy, in a suit, lying on the floor of a drab office. Currently, the game is down, with a countdown ticking away the hours until season 5 launches at 12AM ET tonight.

Leading up to the event, Galactus’ face could be seen looking in the background during battle royale matches, steadily growing in size with each day that passed. It also appears that developer Epic expected a big crowd, warning players to arrive an hour ahead of the 4PM ET kickoff time (though it ended up starting a bit later than that).

Of course, this is just the latest in a series of dramatic live events in Fortnite. In the past, that has included a mech versus kaiju battle, an explosion that flooded the island, and a Travis Scott concert series. Perhaps the most ambitious saw the entire island sucked into a black hole, shutting the game down for several days, before the launch of Fortnite: Chapter 2. 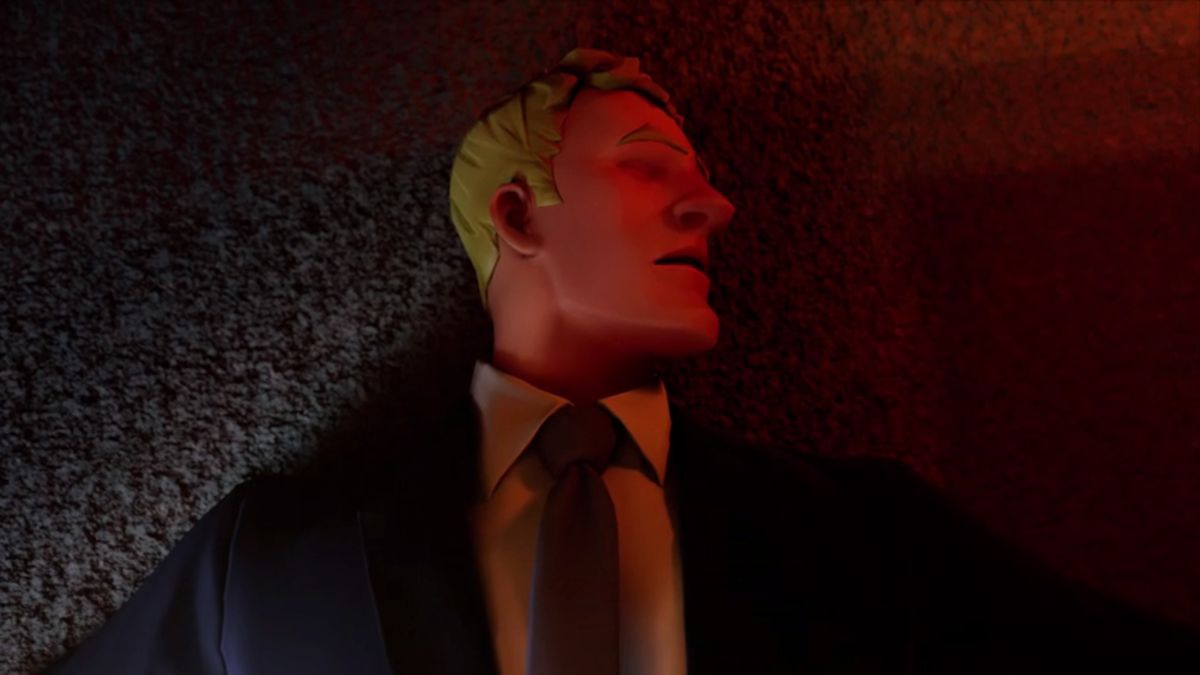 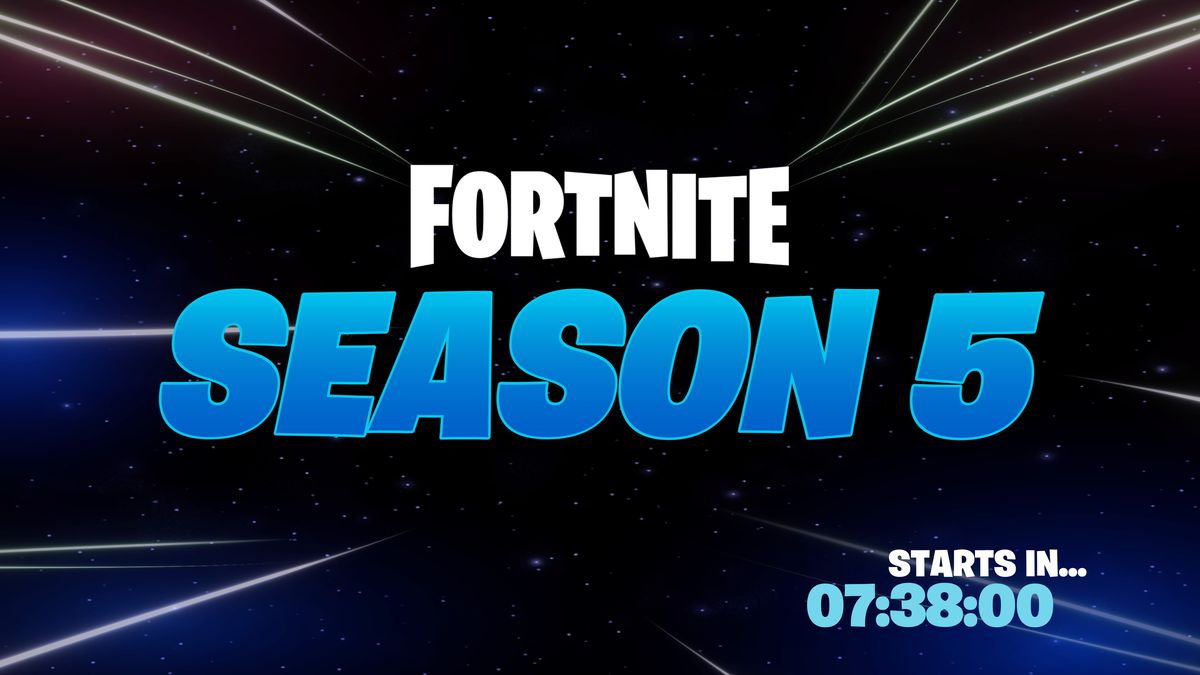