Chrome OS 87 is rolling out now, and it adds a few nice features to help you while browsing the web and when using Bluetooth accessories (via 9to5Google).

One new addition in Chrome OS 87 is tab search. I typically have dozens of tabs open at any given time, so I could see how tab search might be a really handy way to find something I’ve lost in the process. Google is also adding tab search to the desktop version of Chrome, though the company said in mid-November that the feature would be coming first to Chromebooks and to other desktop platforms “soon.” 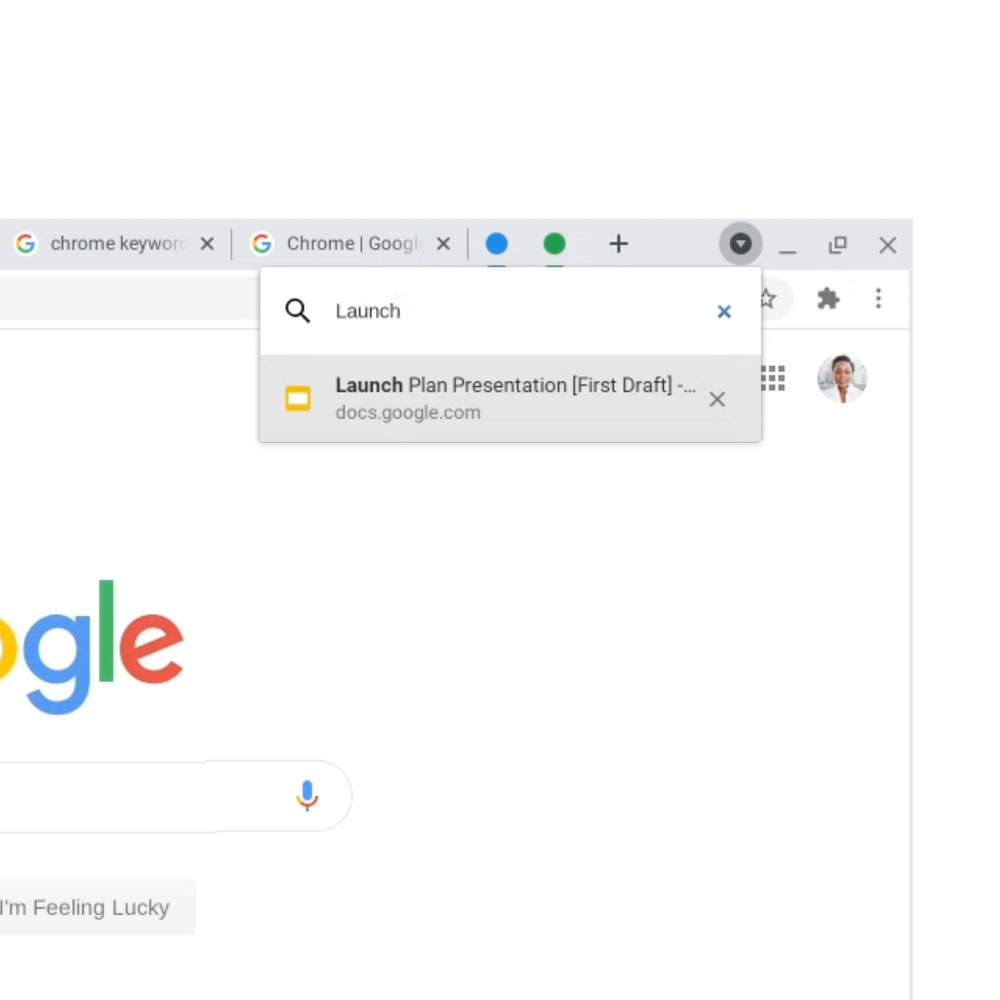 Chrome OS 87 can also now show you the battery levels of Bluetooth devices that you have connected to your computer (such as wireless headphones) in the Settings and Quick Settings menus. I often use a similar feature on my Mac to know when I might need to charge up my AirPods, so I think this could be really useful on Chrome OS.