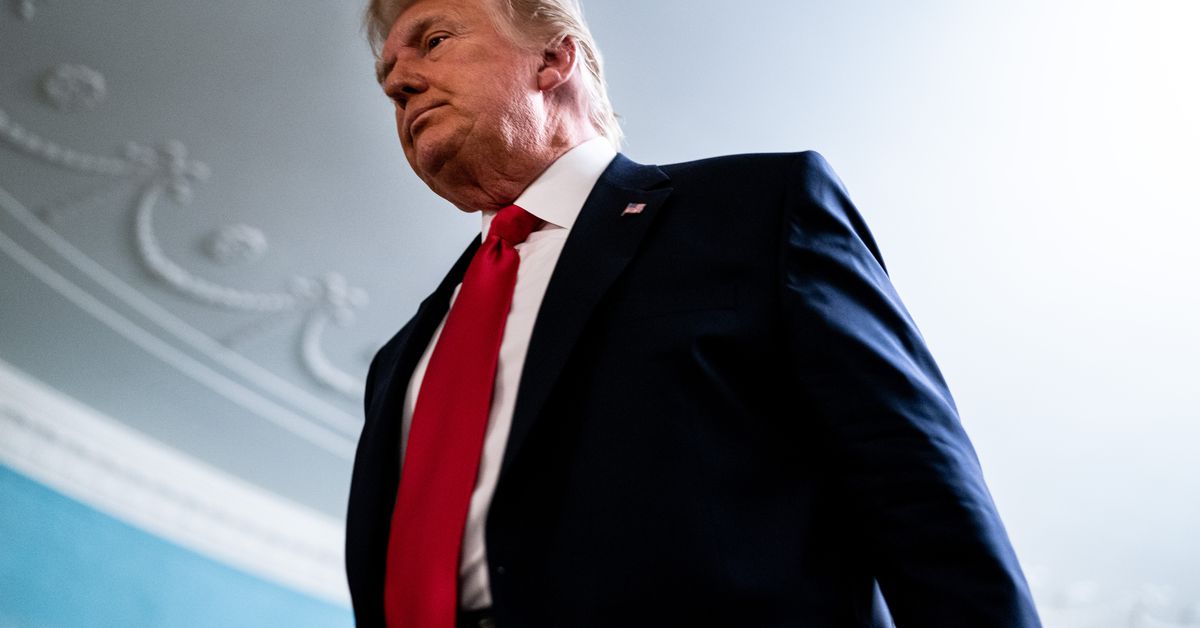 President Donald Trump’s effort to overturn California’s ability to set fuel efficiency rules just lost another automaker. According to Reuters, Nissan said it was joining General Motors in abandoning the group of car companies that were previously supporting Trump’s fight with California.

On November 23rd, GM announced it would leave the group of automakers that included Nissan, Fiat Chrysler, and several others, that were supporting Trump’s legal efforts to overturn pollution-fighting powers. Under the Clean Air Act, the state has historically been allowed to set its own emissions standards. And as the largest auto market in the US and one of the biggest in the world, California has a lot of influence over the auto industry.

California has a lot of influence over the auto industry

Nissan, which along with its coalition partners Renault and Mitsubishi, is one of the largest automakers in the world. Notably, neither Nissan nor GM have said whether they would join an opposing group of automakers that includes Ford, BMW, Honda, and Volkswagen, which have agreed to abide by California’s fuel efficiency standards.

The pro-California group of car companies, which first announced their intentions in July 2019, struck a deal with the state that roughly matches the cleaner car plan put in place by the Obama-era Environmental Protection Agency — a plan that the Trump administration has been working feverishly to undo since the president took office in 2017.

President-elect Joe Biden has stated his support for the Obama-era rules (and by extension, California’s standards) and has vowed to push for the rapid adoption of zero-emission vehicles.