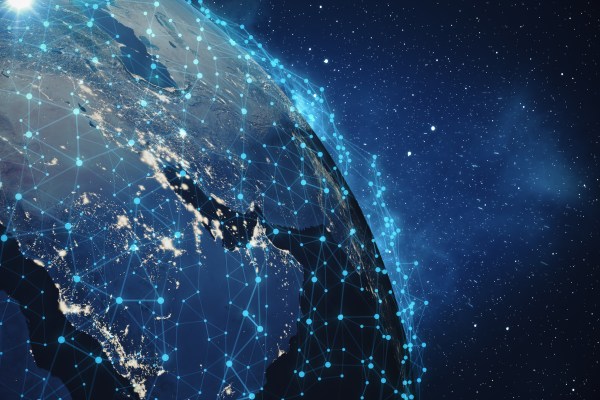 Amazon SVP of Devices & Services David Limp joined us at TC Sessions: Space today, and he shared some new details about the company’s Project Kuiper broadband satellite constellation. Limp shared more details on the technical design challenges that the Kuiper team solved with its revolutionary customer terminal, but he also shared more info on the company’s plans around launching its constellation, which will number 3,236 per the current plan approved by the FCC.

“We’re launch agnostic” Limp said. “If you know somebody who has a rocket out there, give us a call. “One of the reasons we thought the time was right to do a constellation now is because of some of the dynamics happening in the launch industry. Every day, we see a new demonstration of reusability, every day we see new demonstrations of breakthroughs in better engines, whether that’s Raptor [SpaceX’s engine] or BE-4 [Blue Origin’s].”

Part of the FCC’s approval for Amazon’s constellation requires it to send up around half of its planned total constellation within the next six years, which is a significant volume and will require an aggressive launch pace to achieve. SpaceX’s Starlink, for context, has launched 16 batches of 60 satellites each for its network, with 14 of those happening in 2020 alone. In order to achieve that pace, Limp said that while he hopes Blue Origin (the Jeff Bezos-owned private rocket launch company) can provide some of its launch capacity, they will be looking elsewhere for rides to space as well.

“When you have to put 3,200-plus things into space, you will need lots of launch capacity,” he said. “Our hope is that it’s not just one provider, that there will be multiple providers.”

Depending on the final Project Kuiper satellite spec, this could be a huge opportunity for new small satellite launchers coming on board, including companies like Astra, Relativity Space and Virgin Orbit who spoke earlier today at the event on the progress their launch companies are making. It could also be a windfall for existing providers like Rocket Lab — and even potentially SpaceX. In response to a separate question, Limp noted that he doesn’t believe Project Kuiper is in direct competition with SpaceX’s Starlink, since there’s such a broad addressable market when it comes to connectivity for unserved and underserved customers globally.