Xiaomi’s upcoming smartphone will be sold on Amazon exclusively 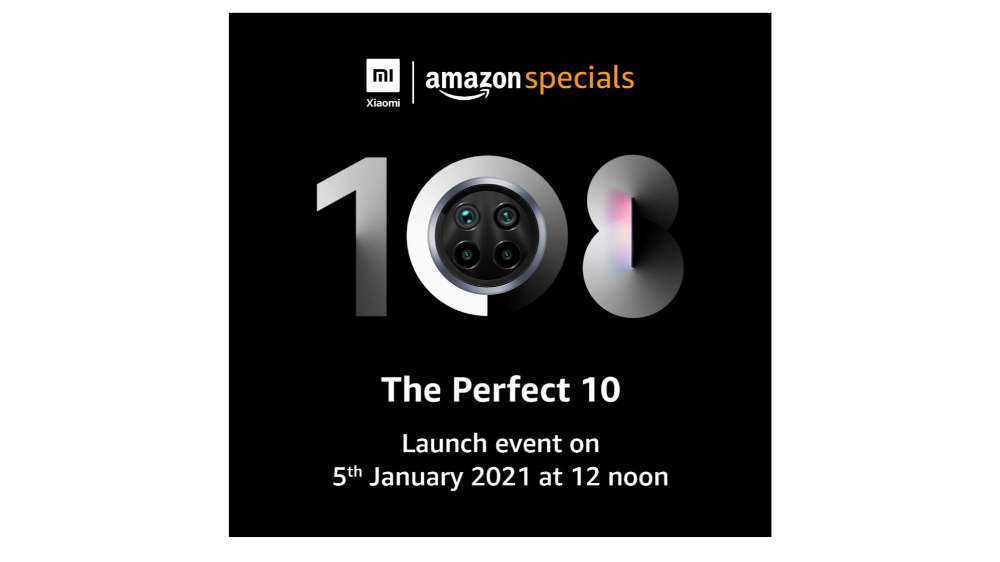 Earlier this week, Xiaomi announced that it will launch a new smartphone on January 5. Now, ahead of the launch, the device has made an appearance on Amazon India website, indicating that the device will be sold on the e-commerce website exclusively.

While the landing page doesn’t reveal any key specs of the device, it does emphasise the camera capabilities, processor, fast refresh rate and design of the handset.

More details about the handset are expected to be revealed soon.

For those unaware, Xiaomi is expected to launch the Mi 10i smartphone in India as it recently received BIS certification and also surfaced on Geekbench.

The company has already confirmed that it will come with a 108MP camera.

In terms of specs, the Mi 10i is expected to offer a 6.67-inch full HD+ display with 1080×2400 pixel resolution. The device is likely to be powered by an octa-core Qualcomm Snapdragon 750G processor, paired with 6GB/8GB of RAM and 128GB internal storage. Further, it is said to offer a microSD card support of up to 512GB